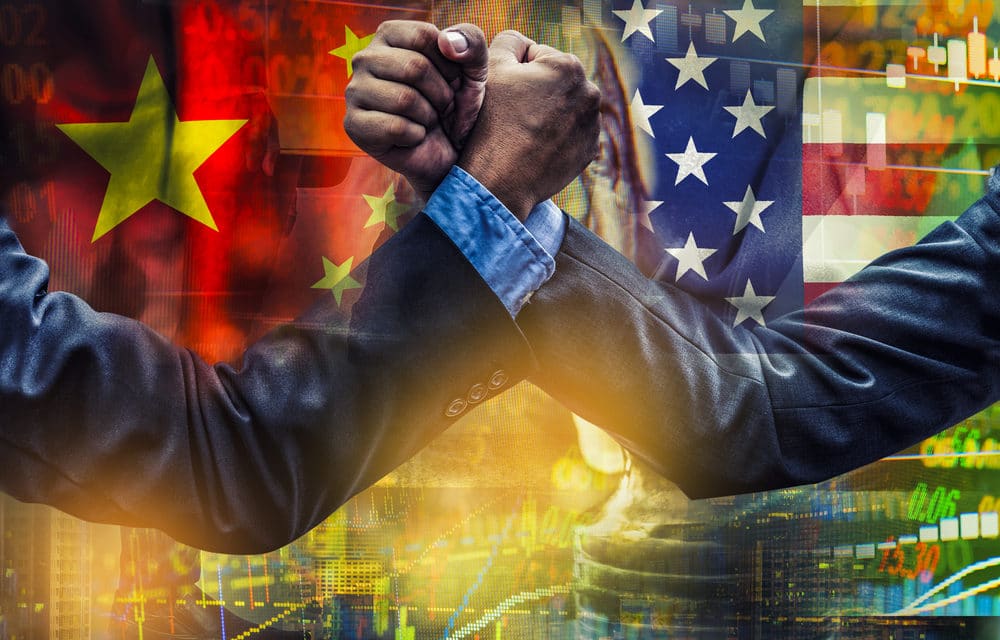 RUMORS OF WAR: (CBN) – Tensions between the United States and China seem to be growing by the day, prompting some in Washington to worry about a potential military conflict between our two countries within the next six months.

Now, this four million square kilometer shipping lane is turning into a major flashpoint. Rep. Ted Yoho, the top Republican on the House Foreign Affairs subcommittee for Asia, sees potential military action ahead, telling the Washington Examiner: “I would predict there will be a clash within the next three to six months.”

Such a scenario would be devastating for a global economy already reeling from a viral pandemic. Roughly $3 trillion of trade passes through the South China Sea each year. “It is incredibly important to US imports and exports and incredibly important to many of our allies and partners,” Bradley Bowman, a military expert with the Foundation for Defense of Democracies, told CBN News. “There are tremendous economic interests in maintaining the freedom of navigation of commerce through that area.” READ MORE