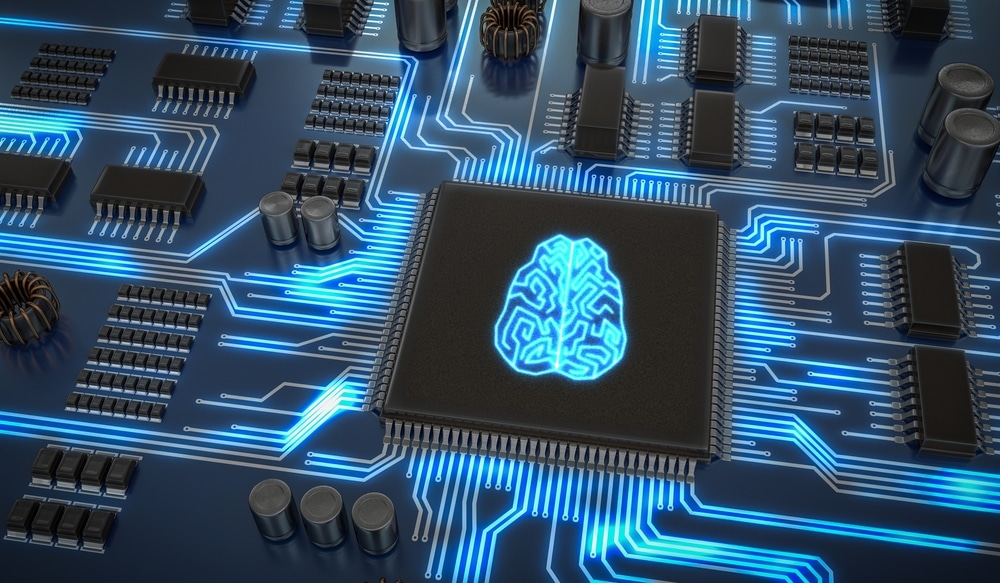 (The Telegraph) – Elon Musk‘s mysterious Neuralink startup is working on a brain-computer interface that will allow wearers to stream music directly to their brain, the technology entrepreneur has claimed. Mr. Musk, who also heads SpaceX and Tesla, is set to reveal new information about the mysterious startup next month but has been slowly releasing details over Twitter in recent days.

Responding to computer scientist Austin Howard, Mr. Musk confirmed that Neuralink’s technology would allow people to “listen to music directly from our chips.” He also said that Neuralink “could help control hormone levels and use them to our advantage (enhanced abilities and reasoning, anxiety relief, etc.).”

Since its founding in 2016, Neuralink has only held one major public presentation about how the technology will work. Speaking at the 2019 event, Mr. Musk said the firm was working on a “sewing machine-like” device that would provide a direct connection between a computer and a chip inserted within the brain.

The technology could first be used to help people suffering from brain diseases like Parkinson’s, but the ultimate aim of Neuralink is to allow humans to compete with advanced artificial intelligence, he said. READ MORE