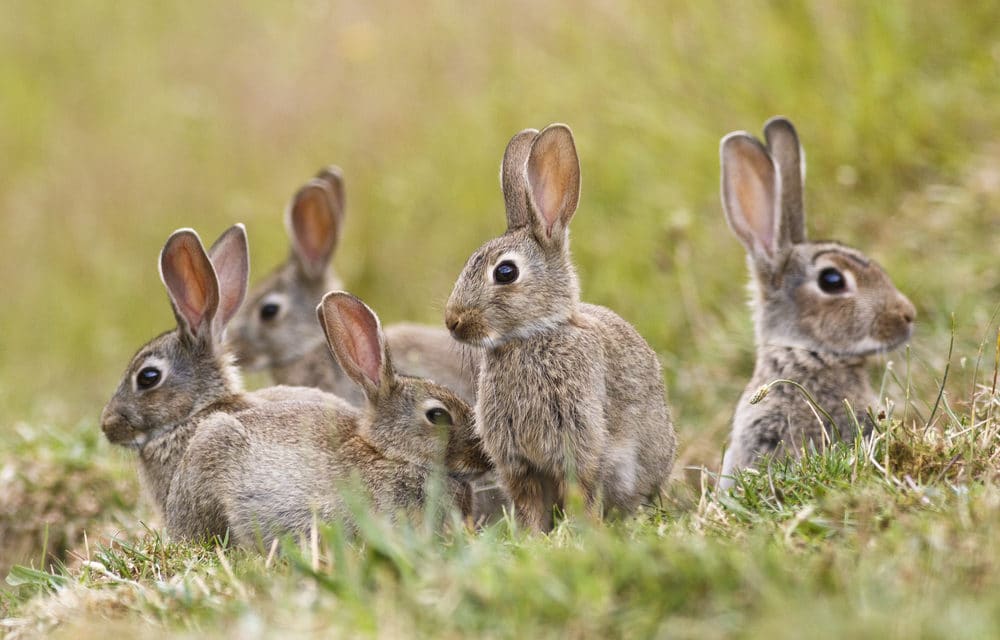 (ETH) – A deadly virus similar to Ebola in humans is literally wiping out thousands of domestic rabbits throughout the Southwestern United States according to a report from the Daily News.

The report indicates that the highly contagious virus, called “rabbit hemorrhagic disease virus” (RHDV2), which only affects rabbits, hares, and pikas, has been dubbed “bunny Ebola” by some according to a statement from Dr. Amanda Jones, who is a veterinarian in Texas.

The virus is being compared to Ebola due to the ways in which it damages the body — including system-wide inflammation and in many cases, hemorrhaging that all appear similar to how the Ebola virus ravages the body of humans.

The report went on to indicate that in addition to destroying liver cells and causing hepatitis it also leads to lesions on organs like the heart or lungs which result in internal bleeding. Sadly, the USDA says that between 50 and 70% of animals infected with RHDV2 will die and about 1,100 rabbits were infected by the disease between March and June of this year.