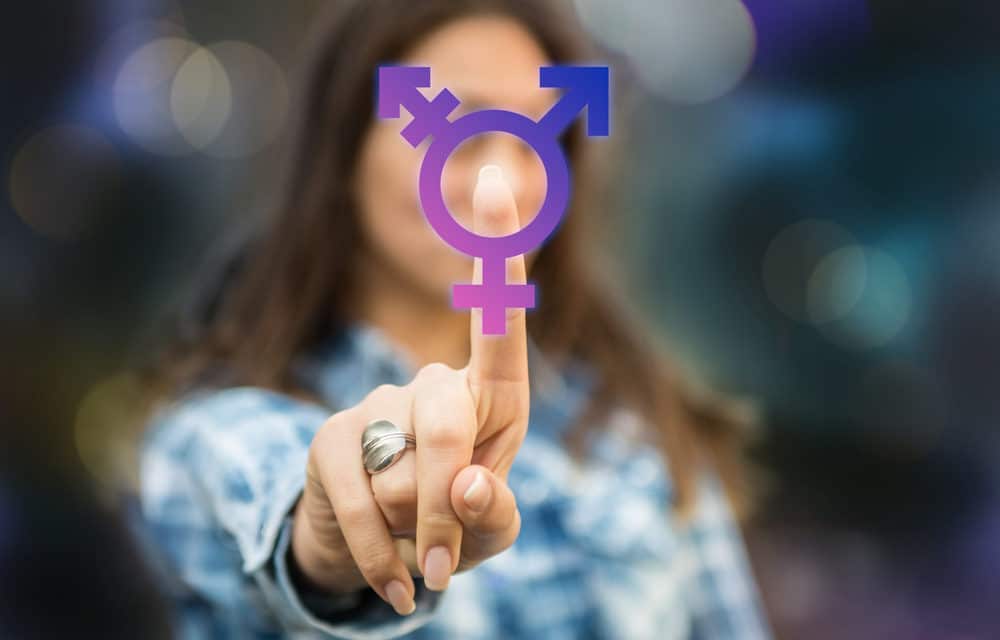 (Forbes) – Dutch ID cards will be gender-free within five years, as the Government seeks to end the “unnecessary” registration of gender. And it is a move, the administration in the Netherlands is hoping could gain traction in Europe.

In a letter to parliament, Education minister, Ingrid van Engelshoven explains the move aims to remove obstacles that prevent transgender and intersex people from “fully participating in the society.” Dutch ID will become genderless in five years, at a time when other changes will also come into force.

Meanwhile, some parts of the Netherlands already have made similar moves at a local level. In both Amsterdam and Utrecht, you’ll find many forms have already removed questions about gender, where it is irrelevant. The government job website ‘Werken voor Nederland’ (working for the Netherlands) has also scrapped the requirement for applicants to tick a gender box. Passports will continue to carry the holder’s gender because of global aviation regulations. READ MORE