Does A Series Of “Mystery Explosions” Inside Iran Mean That The Next Big Middle East War Is About To Begin? 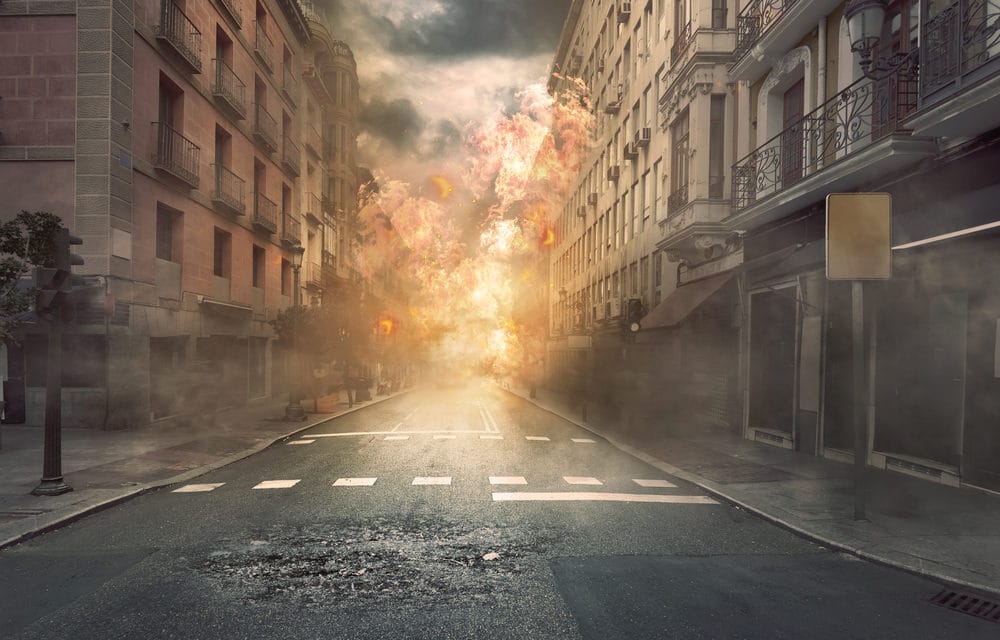 (OPINION) Michael Snyder – Over the past several weeks, a series of “mystery explosions” has happened at very strategically sensitive locations inside Iran, and it has become obvious that what we are witnessing is not just a bunch of random accidents.

For years, the Israeli government has pledged that the Iranians will never be allowed to develop nuclear weapons, and several of the sites where the mystery explosions have taken place have direct connections to Iran’s nuclear program.

For example, there was a very large explosion at Iran’s Natanz uranium enrichment facility on July 2nd, and it is being reported that some officials believe that this explosion was caused by a “powerful bomb”.  The following comes from the Jerusalem Post…

Israel was behind an explosion and fire at Iran’s Natanz nuclear complex caused by a “powerful bomb,” a Middle Eastern intelligence official with knowledge of the incident told The New York Times on Monday. A member of the Iranian Revolutionary Guards Corps confirmed to the Times that an explosive was used in the incident as well. Both officials spoke on condition of anonymity.

Two of the blasts took place at power plants, one at a missile research, development and production site, one at a new uranium enrichment centrifuge center, and the last (if it can be considered part of the attacks) in downtown Tehran at a medical facility that could have been a cover for nuclear operations such as a hidden command center. READ MORE