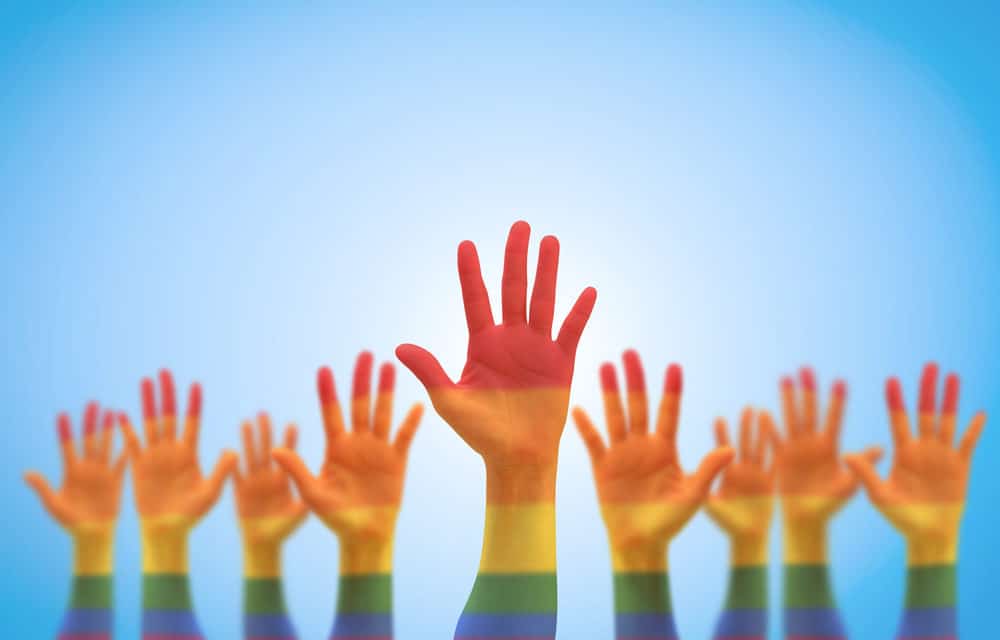 (CBN) – June was LGBTQ Pride Month and for the first time, the Disney Channel and Nickelodeon aired ads supporting the LGBTQ agenda to their audience of children.  Disney has made headlines for promoting LGBTQ elements in programming in the past few years, and Disney even brought an LGBTQ pride event to Disneyland Paris for the first time in its history last year.

But the company had previously limited this type of “Pride Month” ad to its social media platforms, according to Christian Headlines. During June, the Disney Channel itself aired a “pride” ad featuring Raven-Symone who is lesbian. Raven-Symone never says the word “gay,” in the ad, focusing instead on coming “together with all walks of life.”

“We’re in a new age where it’s not just black and white anymore,” Simone says in the ad. “We have purple, red, and the entire rainbow. Everybody wants to be treated with respect and it’s beautiful. I love being able to come together with all walks of life – all ages, all colors, and celebrating the unity of being our authentic selves. Pride to me is strength. Pride is selfless. Pride is friends, family. Pride is you.” READ MORE