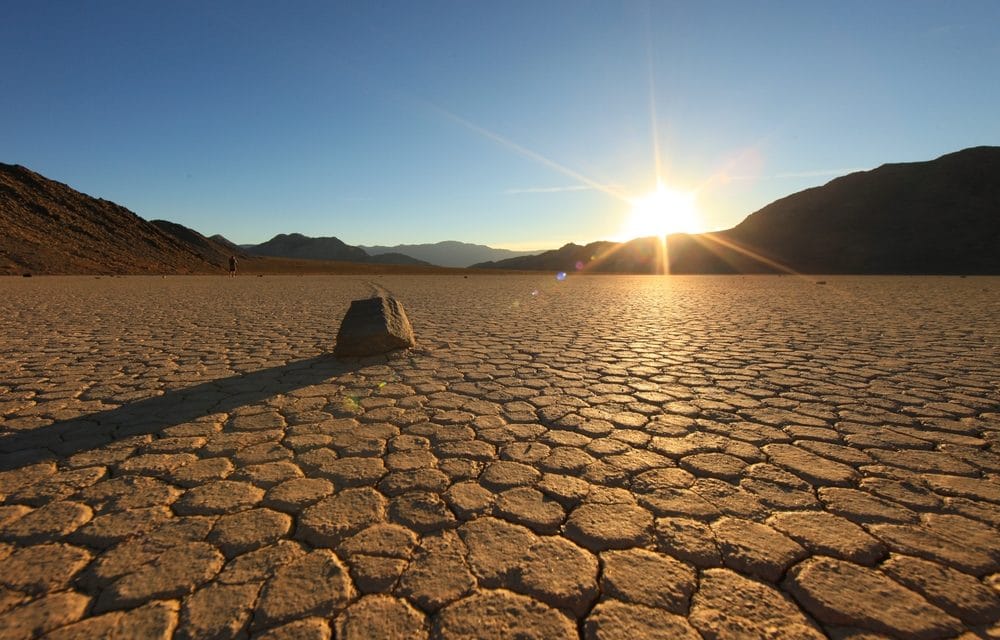 (ETH) – Death Valley in California just experienced a record-breaking high for the first time in years as the official weather observing station stated that it reached a scorching 128 degrees Fahrenheit on Sunday.

According to the report from CBS, it was the hottest temperature anywhere on the planet since the year 2017 and only one degree behind what experts say is likely the hottest temperature ever recorded on Earth. Experts are warning that this is merely one small part of a brutal heat wave that is baking the deep Southwest and lower Plains states before expanding eastward and northward later this week.

Dozens of records were already set over the weekend and dozens more are expected this week. According to CBS: “Excessive Heat Warnings and Heat Advisories cover 50 million Americans in an area stretching 1,700 miles from the deserts of Southern California to the beaches of Panama City, Florida.

Temperatures today may top out over 120 in the deserts of California and Arizona, and near 110 in west Texas. Heat index numbers, which factor in humidity, will reach an oppressive 115 near Dallas and east to coastal Louisiana.” this deadly heatwave is what contributed to the 128 degrees temp in Death Valley, California, on Sunday.