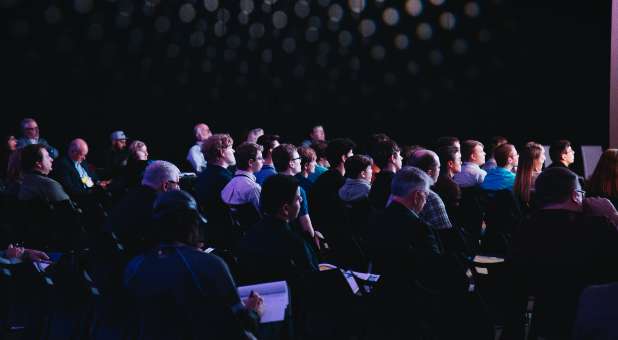 (Charisma) – The Colorado State attorney general attempted to ban Andrew Wommack Ministries from holding in-person gatherings of more than 175 people in accordance with the governor’s draconian orders while permitting mass protests with no social distancing or other health precautions.

AG Kuhn sent a cease and desist letter to the ministry in an attempt to shut down its Bible conference held at Charis Bible College on the last day, as well as any future conferences. Liberty Counsel is representing Andrew Wommack Ministries.

The attorney general stated that the ministry must cancel the remainder of the conference that ended on July 3 in addition to the July 4 celebration. However, on June 26, 2020, Andrew Wommack and his executive team met with Teller County and Woodland Park public health and law enforcement officials to review and discuss the hosting of a safe and large faith-based gathering.

As a result, the ministry submitted an updated plan in which the county offered further recommendations that were acceptable to the ministry. Then ministry officials received a cease and desist order from the state while working closely with Teller County Public Health in order to hold the Bible conference and July 4 events while keeping the ministry’s guests and the community as safe as possible.

The ministry limited the number of attendees to 800-1000, far less than 50% of its occupancy in the 3,200-seat worship center while following social distancing, personal protective equipment, signage, traffic, and sanitization protocols. READ MORE