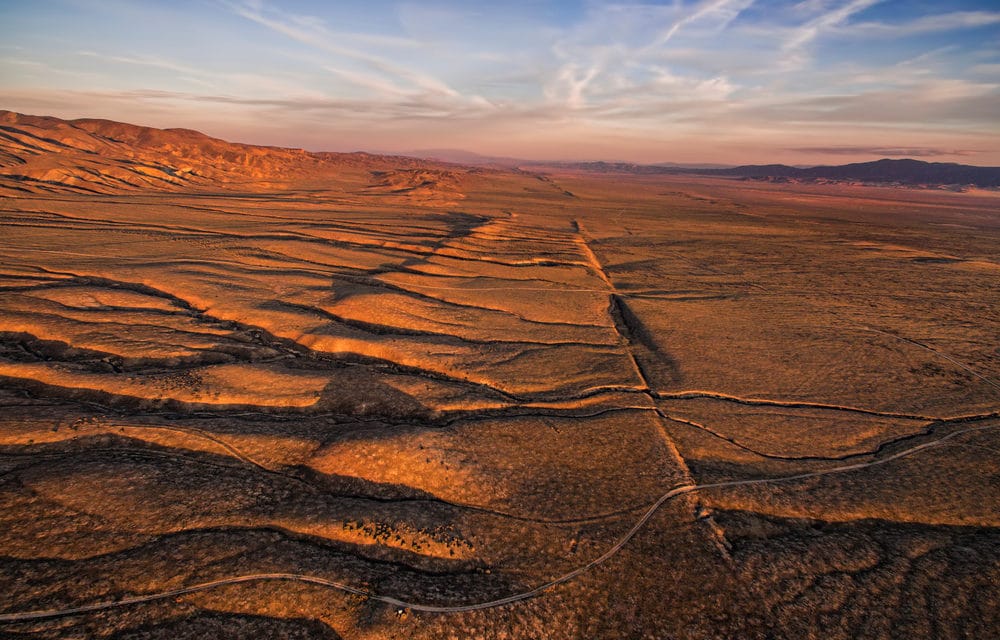 (Yahoo) – A new study suggests that last year’s Ridgecrest earthquakes increased the chance of a large earthquake on California’s San Andreas fault. The study, published in the Bulletin of the Seismological Society of America on Monday, says there is now a 2.3% chance of an earthquake of magnitude 7.5 or greater in the next 12 months on a section of the 160-mile-long Garlock fault, which runs along the northern edge of the Mojave Desert.

That increased likelihood, in turn, would cause there to be a 1.15% chance of a large earthquake on the San Andreas fault in the next year. Those odds may seem small. But they’re a substantial jump from what the chances were before last year’s Ridgecrest, Calif., earthquakes, whose epicenters were about 125 miles northeast of downtown L.A.

The new odds mean a large quake on the Garlock fault is now calculated to be 100 times more likely — rising from 0.023% in the next year to 2.3%. And the chance of a large quake on the San Andreas has roughly tripled, from 0.35% in the next year to 1.15%, said Ross Stein, a coauthor of the study and the CEO of Temblor, a catastrophe modeling company in the Bay Area that has built a free earthquake hazards app for smartphones. READ MORE