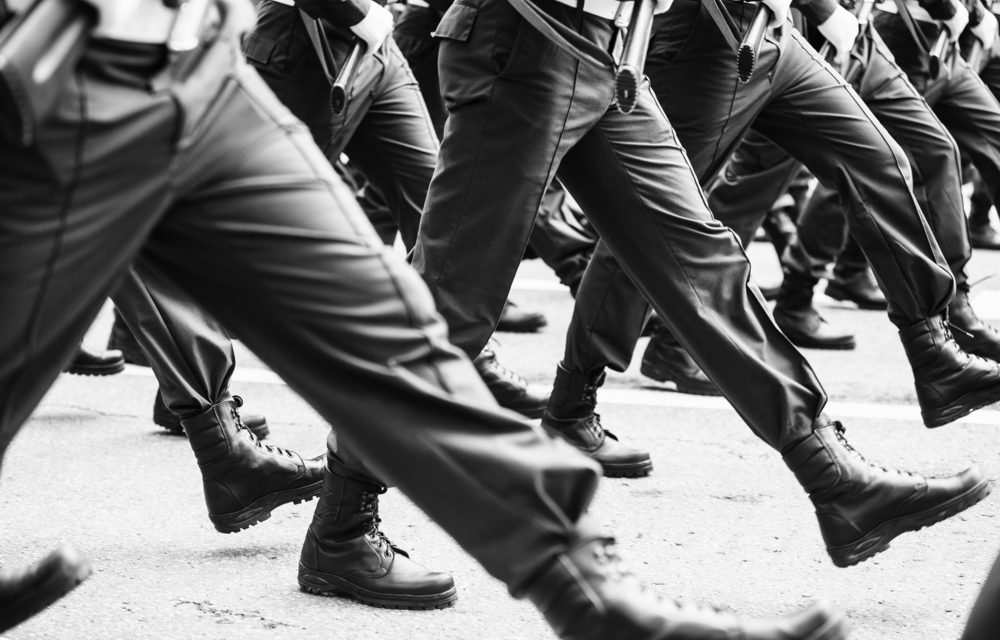 (Fox News) – Grand Master Jay, head of the “Not F—ing Around Coalition,” refers to the U.S. Constitution when talking about his Black armed militia group, which plans to march in Louisville, Ky., on Saturday.

“Once it gets to that point where it looks like the government is non-responsive to the will of the people, the Constitution says to [form a] militia to address the grievances of the people,” he told Louisville FOX affiliate WDRB-TV. “I didn’t write it,” he says about one of America’s founding documents.

“They wrote it. We just abide by it. So that’s our destination because when it looks like the government is being indifferent to the people, the people have the right to form themselves – and arm themselves — to ask those questions.” The focus of the group’s march, he says, will be an attempt to seek justice for Breonna Taylor, a 26-year-old woman who was fatally shot March 13 during a police raid in her Louisville home.

Other militias also plan to be in the area Saturday, but Major Aubrey Gregory of the Louisville Metropolitan Police says the department has a plan for maintaining peace and separating groups that have opposing political views. READ MORE