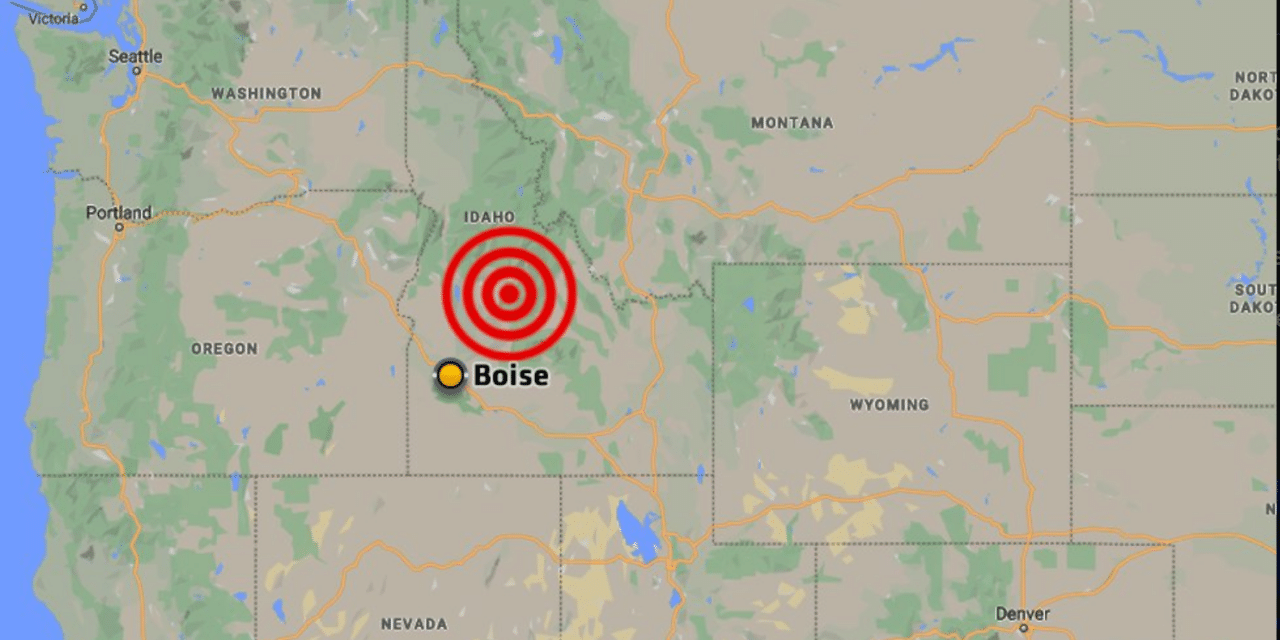 (ETH) – The state of Idaho has not stopped shaking from seismic activity since the March 31st earthquake that shook up Idaho’s Sawtooth mountain range, northeast of Boise that measured a 6.5 magnitude on the Richter scale. The quake was said to be the second-largest earthquake to strike Idaho, according to the Idaho Statesman.

The strongest quake on record for the state of Idaho was 6.9 that took place back in 1983 in Borah Peak. This entire region continues to reel from quakes and hasn’t stopped shaking since. The area has experienced a string of aftershocks months following the 6.5 quake, some of these tremors are registering as high as magnitude 4.8.

Some of this shaking has been so strong that a popular beach along Stanley Lake in the Sawtooth National Recreation Area has reportedly sunk into the water.  Claudio Berti, director and state geologist of the Idaho Geological Survey, recently elaborated more on this by saying:

“The most probable cause for the ‘disappearing’ of the inlet delta is a combination of liquefaction and compaction of saturated sediments and some possible sliding and later spreading on the delta toward the deeper part of the lake,”  According to the report, The March 31st quake occurred 16 miles north of the Sawtooth Fault, a 40-mile stretch of fault line discovered nearly a decade ago.

This fault was previously believed to be inactive, but the latest round of quakes has reinvigorated interest in the region and has even left Geologists baffled over exactly what caused an earthquake in the otherwise quiet region leaving some researchers to believe the Sawtooth Fault is actually longer than expected.