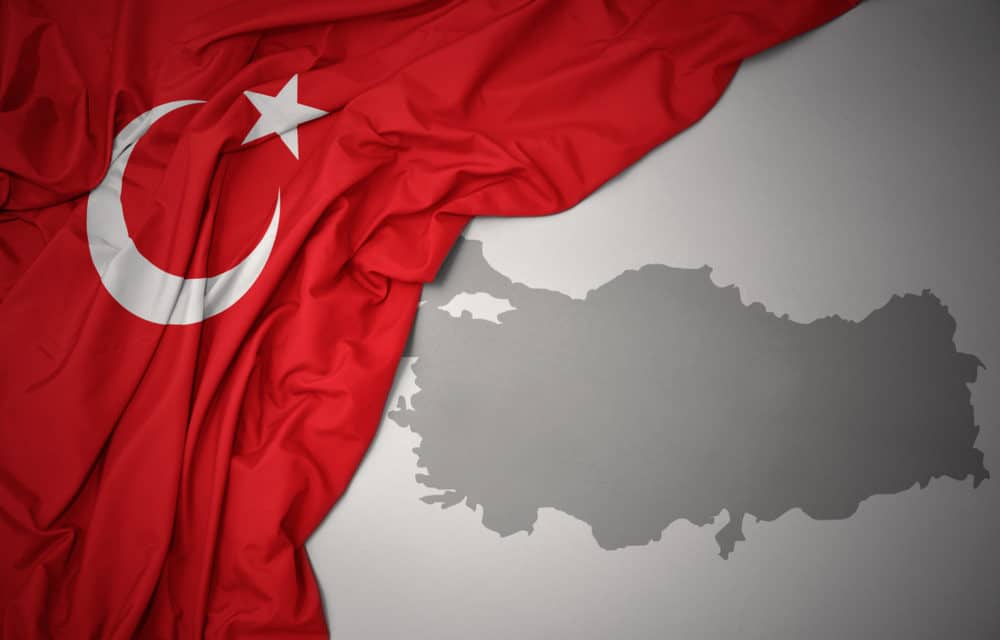 (ETH) – Erdogan of Turkey is paving the way for Islamic domination in the Mideast with the report of first turning a historic Christian site into a mosque and now reportedly is setting his sites on the Temple Mount in Jerusalem.

According to the report from BIN, A Turkish court recently annulled a 1934 ruling that turned the Hagia Sophia into a museum, effectively paving the way for President Recep Tayyip Erdoğan to fulfill his promise to turn the formerly Christian site into a mosque.

“It was concluded that the settlement deed allocated it as a mosque and its use outside this character is not possible legally,” the Council of State, Turkey’s top administrative court, said in a ruling. “The cabinet decision in 1934 that ended its use as a mosque and defined it as a museum did not comply with laws.”

This recent decision comes on the heels of a 16-year court battle claiming the site was the property of Sultan Mehmet, who was the Ottoman leader who captured the city in 1453 and turned the already 900-year-old Byzantine church into a mosque. Erdogan wasted no time, as he immediately after the court ruling, signed a decree declaring Hagia Sophia was now open to Muslim worship and the first prayers inside could take place on July 24th.

“The decision was taken to hand over the management of the Ayasofya Mosque … to the Religious Affairs Directorate and open it for worship,” the decision signed by Erdogan said, adding he added that “like all our mosques, the doors of Hagia Sophia will be wide open to locals and foreigners, Muslims and non-Muslims.”

However, what was said next revealed the full spectrum of the plan. “In Arabic, the speech says that turning Hagia Sophia into a mosque is part of the “return of freedom to al-Aqsa,” essentially meaning Israel should be ejected from controlling Jerusalem’s Old City where al-Aqsa is located.”