A never-before-seen bacteria has killed over 60,000 fish in California 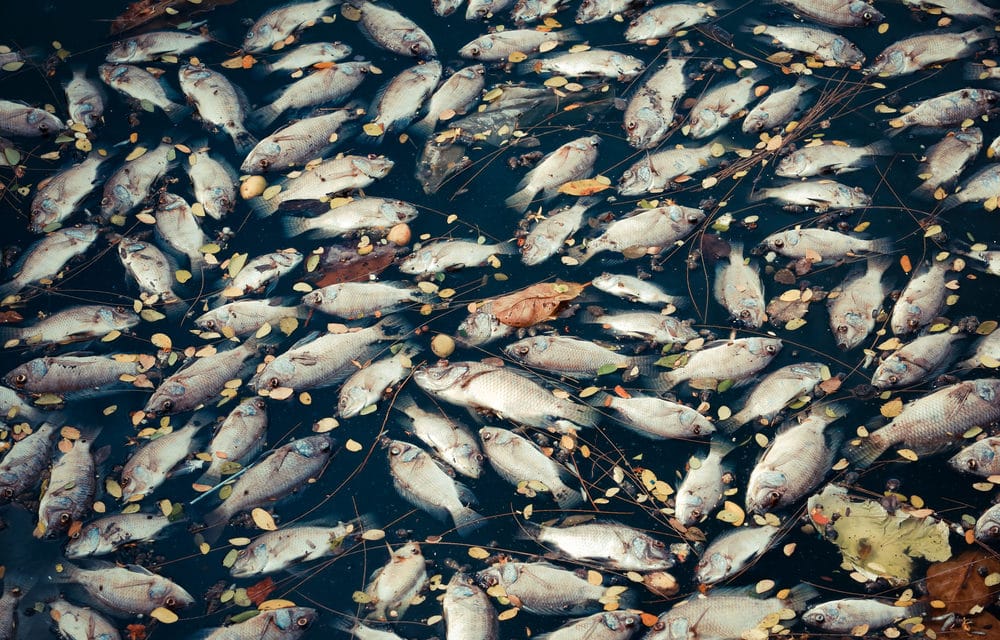 (ETH) – California is experiencing a “never-before-seen” bacteria that has killed over sixty thousand fish. The bacteria reportedly causes Bulging eyes, erratic swimming, darkened skin, and a swollen abdomen according to a report from the SF Gate.

The bacteria has been officially identified as ‘Lactococcus garvieae,” which has never been found in the state of California until this April. The deadly bacteria has been responsible for a mass outbreak of killing over 60,000 fish at the Mojave River Hatchery in San Bernardino County.

According to the report, nearly 3 million rainbow trout and other species have been temporarily quarantined as scientists try to understand the novel pathogen that has resisted treatments to cure it. As of the time of this report,

Fish pathologists are not aware of the origin of the bacteria and where it came from in the first place. “Honestly, we’re learning new things about this every single day,” Jay Rowan, an environmental program manager for the California Department of Fish and Wildlife, told the Daily Press.