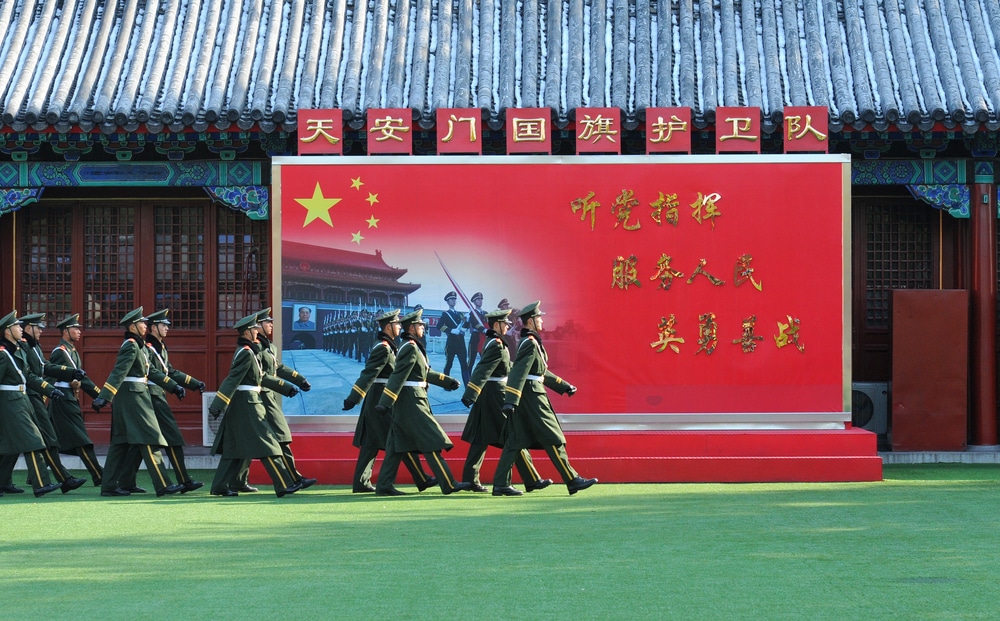 (Fox News) – In a frightening report, Fifty-three countries at the U.N. Human Rights Council, led by Cuba, just came out in support of China’s national security law this week according to a report from Fox News.

Chinese state media Xinhua reported that the Cuban statement said the law was beneficial for Hong Kong’s prosperity and stability and guarantees that Hong Kong residents can exercise their freedom in a “safe environment.”

The law criminalizes anti-government movements, and is targeted at pro-democracy protesters in Hong Kong who have pushed back against Beijing’s incursions on freedoms in the territory — which is supposed to be ruled on the principle of “one country, two systems.” READ MORE