4 mysterious objects spotted in deep space, unlike anything ever seen 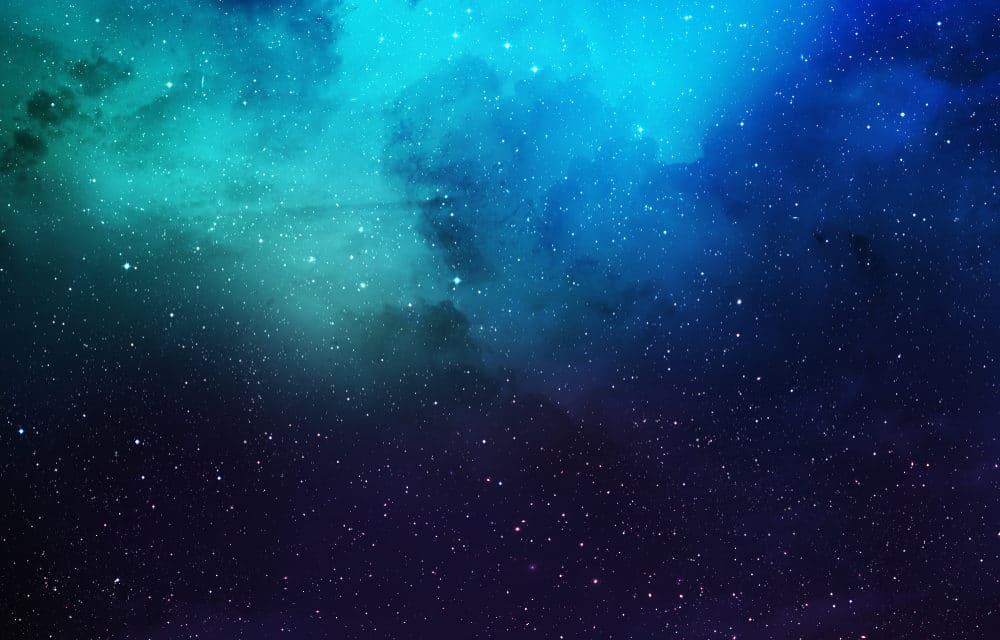 (ETH) – Astronomers have recently discovered four faint objects that are unlike anything ever seen before. The objects at radio wavelengths are highly circular and brighter along their edges and look like distant ring-shaped islands.

These mysterious objects have been dubbed odd radio circles, or ORCs, for their shape and overall peculiarity. According to LiveScience, Astronomers aren’t sure how far away these ORCs are but say they could very well be linked to distant galaxies. These objects were all found away from the Milky Way’s galactic plane and are around one arcminute across.

The astronomers recently offered several possible explanations of these objects in a new paper detailing the discovery, However, none of these explanations fits the bill for all four new ORCs. LiveScience went on to state: “After ruling out supernovas, star-forming galaxies, planetary nebulas, and gravitational lensing — a magnifying effect due to the bending of space-time by nearby massive objects —

among other things, the astronomers speculate that the objects could be shockwaves leftover from some extragalactic event or possibly activity from a radio galaxy.” One Astronomer at the Royal Military College of Canada and Queen’s University, stated: “It may also be that these are an extension of a previously known class of objects that we haven’t been able to explore.” READ MORE