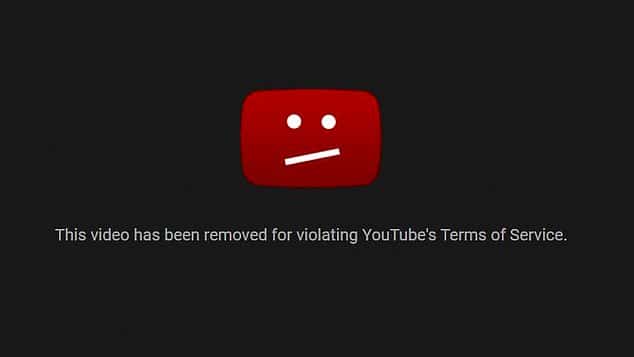 (ETH) – Youtube continues the purge of removing what they deem as “far-right” channels from their platform for violating “hate speech” violations. According to a new report from Yahoo, the social media giant axed six far-right channels for violating rules against “supremacist” content, removing videos from users named  David Duke, Stefan Molyneux, and Richard Spencer.

Youtube pulled the plug on the channels as online social media platforms are facing increasing pressure to crack down on “hateful rhetoric”. Youtube recently stated: “We have strict policies prohibiting hate speech on YouTube, and terminate any channel that repeatedly or egregiously violates those policies,”