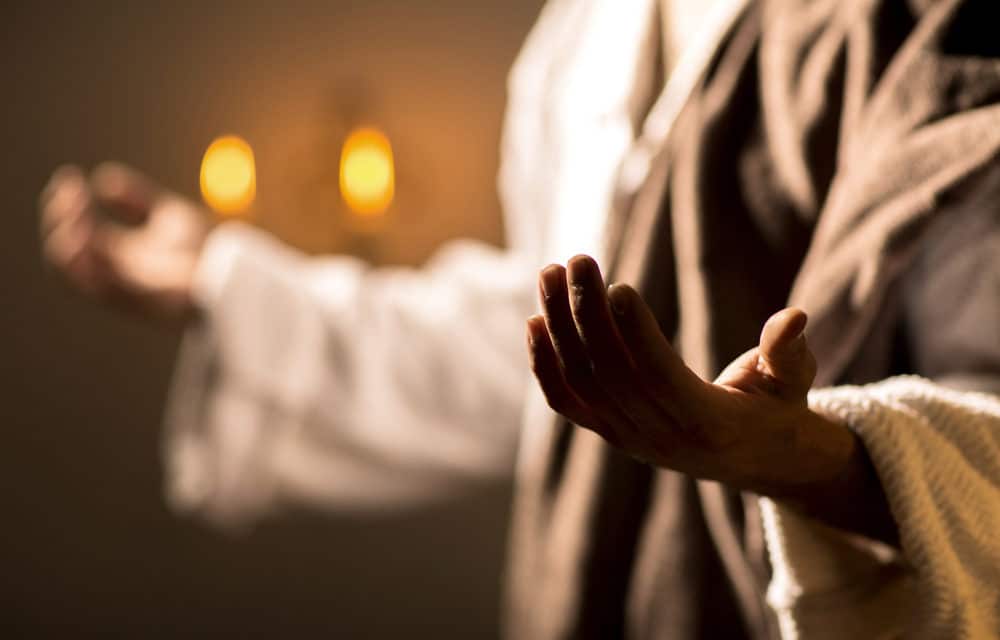 (OPINION) ETH – A woman has come forward with an extraordinary testimony of how she saw who she believes is Jesus Christ the Messiah at her bedside during her near-death experience. According to Express, Darlene was very sick and suffered from a rare condition for which “no one was able to give a diagnosis”.

In the process, doctors searched for an explanation and performed exploratory surgery and discovered that Darlene had a ruptured cyst on one of her ovaries. According to the report, Following her surgery, Darlene suffered more complications which led to her flatlining and heart temporarily stopping, This is the moment where Darlene claims she witnessed Jesus standing at the end of her bed.

Darlene then went on to give extraordinary Details regarding her incident on the Near-Death Experience Research Foundation, Darlene stated that: “Just then, I heard the sound of a soft cymbal and someone called my name. Until that time, I was only addressed by the title of Mrs and my last name. “Then I felt myself slowly floating up with no pain. It was so beautiful as the lights that surrounded me were like watching the aurora borealis.

“As I moved up, I spotted a small black speck about the size of a piece of pepper, but it seemed to be so out of place that I couldn’t take my eyes off of it. The lights went away and I felt like I was lying on the grass. “I was still fixated on the black spot and knew that I had to see what it was. My pain returned and I felt so week. “I tried to crawl forward but could only move an inch or so at a time. But when I did move closer, the spot got bigger.

“After what seemed like a very long time, the spot began to take on the form of a man. This figure and I came to a momentary stop. “Then, I took a deep breath and forced myself to move one more time. It was then that the figure moves closer to me. “The ground lit up and I saw two arms coming down towards me. “As the hands opened up, I could see big scars in his hands. I fell back down but knew now that I had to look up higher.

“Bolstering all the strength that I could, I moved my head and upper body up to see who this was. “He was bending down slightly and I could see where the bright light was coming from. “His face was so bright, it almost took my breath away. I knew then that I was looking at Jesus. “Then the nurses came running in. The first nurse took my vitals and rechecked them as she told the other nurse that they were all normal. She replied, ‘not bad for someone that just flatlined’.”