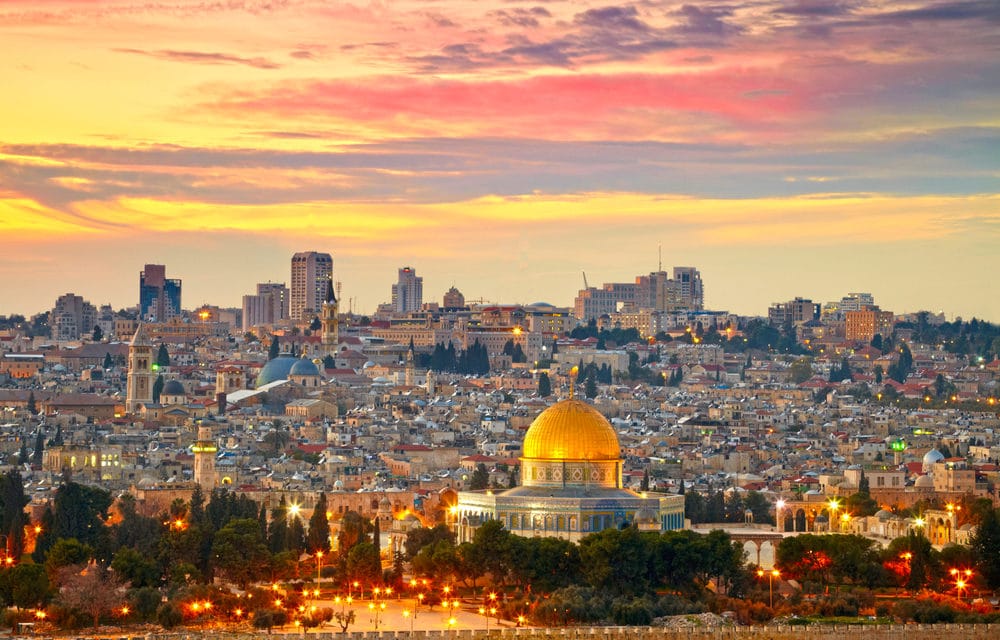 (OPINION) CBN – Around July 1st, Israeli Prime Minister Benjamin Netanyahu may ask parliament to declare sovereignty over 30 percent of the West Bank, part of Israel’s biblical heartland of Judea and Samaria. David Parsons, an attorney, and VP of the International Christian Embassy of Jerusalem argues that the term “annexation” used by Israeli leaders and others is misleading because Israel is not seizing land.

“They are essentially just asserting their title to something that they already have a right and claim to. The international community recognized 100 years ago at the San Remo Conference in 1920, the League of Nations mandate in 1922 that the Jewish people have a claim to this entire land,” Parsons told CBN News.

US President Donald Trump’s so-called “Deal of the Century” triggered the possible claim to the land. Middle East analyst and author Joel Rosenberg told CBN News, “In President Trump’s peace plan, he’s basically saying, ‘Listen, the Palestinians will get more territory if they accept a state and all the other conditions than they have currently.

But they won’t get all the same territory that they currently want. But about 30 percent of what’s known as the “West Bank,” generally known as “Area C,” will actually go to Israel. And what’s interesting is that President Trump has said, if the Palestinians won’t come to the table right away, Israel can start the process of incorporating this 30 percent – up to 30 percent – into the modern, sovereign State of Israel.” READ MORE