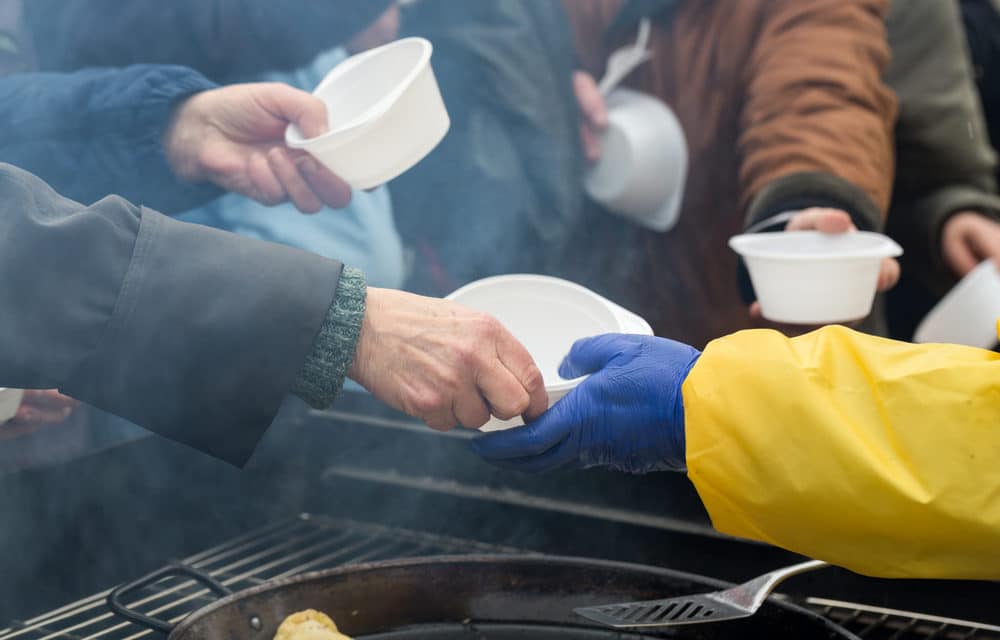 (Yahoo) – Venezuelan farmer Roberto Latini fears his window to plant this year’s crop is quickly closing. He’d hoped to seed corn, but couldn’t find the fuel to operate his trucks and equipment before the dry season ended. So he set his sights on rice, which can be planted even in heavy rains. Weeks later, fuel is still short, and “as time goes by, it’s getting too late to sow,” Latini said.

After seven years of economic collapse, Venezuela’s crisis has entered a troubling new phase. In a nation that’s home to the world’s largest oil reserves, fuel shortages have grown so acute that fields are going bare. Venezuela is now on the verge of famine, the International Crisis Group warns.

More than half of the land used to grow vegetables last year won’t be replanted, according to farming federation Fedeagro. Corn production is expected to cover less than a quarter of national demand. And the tightening vice of U.S. sanctions threatens to strangle what little food and oil is getting in from abroad.

“We’ll start to see the consequences of this in the next few months,” Fedeagro President Aquiles Hopkins said. Already, “we’re eating vegetables that were planted two or three months ago, rice that was sowed six months ago and corn from the previous crop cycle.” READ MORE