The time is ripe for the revealing of the Antichrist 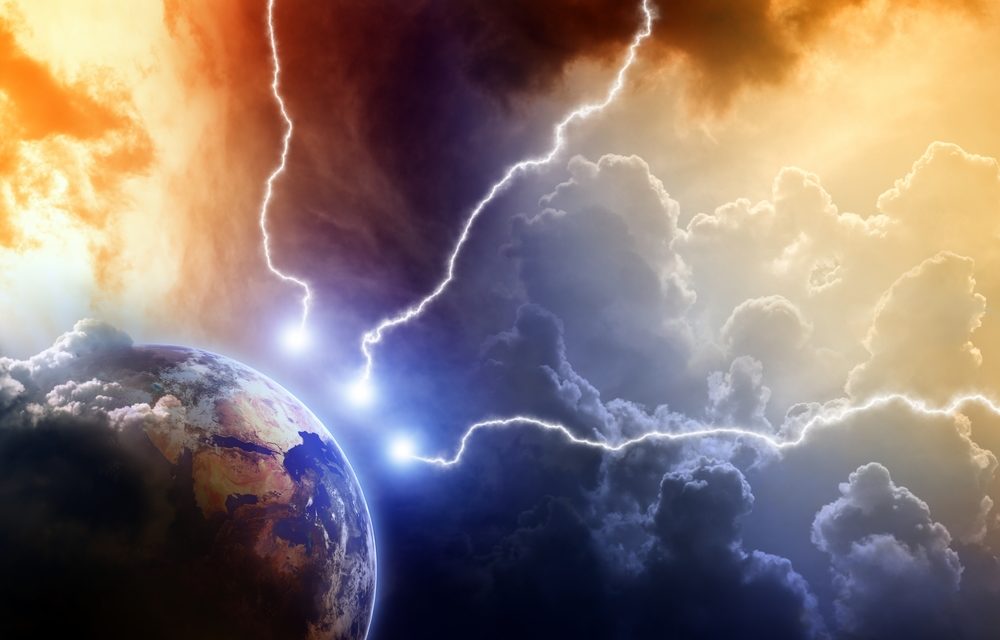 (OPINION) ETH – As devout Christians await the Second Coming of Jesus Christ, another major event is unfolding before our eyes and that is the rise of the anti-Messiah, or who the Bible calls the Antichrist. And according to a popular preacher and host of “The Coming Apocalypse” TV show, believes these two events could be unfolding soon according to Express.

According to Paul Begley, an End Times preacher from West Lafayette in Indiana, we are already living in the end times. Interpreting modern-day events through the lens of biblical scripture, pastor Begley has claimed biblical prophecy is unfolding before his very own eyes. Begley recently spoke during a segment of “The Coming Apocalypse”, stating: “Growing up, you know, everybody thought one day the Antichrist would just walk out and flip a switch and this would be this new world order.

“Not really, not at all. Actually, it’s a process that has been going on for centuries. “As Lucifer since the moment Christ rose from the dead and ascended to heaven, and the proclamation was that he would return, this same Jesus that you see going away is coming again in alike manner. “Listen, Lucifer has been working triple-time, he knows his time is short.

“He’s been fighting all of the ways to prevent the return of Jesus Christ. “See the rise of the Antichrist is one thing, the fall is also coming, but in the process, we on Earth and the Church, have to understand that the ever-evolving deception that Lucifer is going to do in his approach to stop the coming of Jesus.” According to Begley, the rebirth of Israel as a nation in 1948 was one of the major key prophetic signs.

The Bible predicts the world will come together to worship God on the Holy Mountain. However, the Word of God also speaks of a Great Tribulation and war in Israel in the final days before the return of Christ.  Zechariah 14, for instance, reads: “A day of the Lord is coming, Jerusalem, when your possessions will be plundered and divided up within your very walls.”

Zechariah 12 also reads: “I am going to make Jerusalem a cup that sends all the surrounding peoples reeling. Judah will be besieged as well as Jerusalem. “On that day, when all the nations of the earth are gathered against her, I will make Jerusalem an immovable rock for all the nations. All who try to move it will injure themselves.” Paul Begley, states that these prophecies predict a convergence of the world’s three Abrahamic faiths in Jerusalem – Judaism, Christianity, and Islam.

He went on to state: “That’s already happening. I’ve been in Jerusalem on the day of Pentecost when it was also Ramadan, and there would be Christians there walking around. “You had Jews praying at the Wall, the Western Wall, and you’ve had Muslims converging on busloads from all over, who were coming to the Temple Mount to go pray at the Al-Aqsa Mosque or the Dome of the Rock.

“And so this convergence is already going on. Jerusalem is already that burdensome stone. “Part of that is because on May 14, 1948, Israel became a nation, fulfilling biblical prophecy.” He added: “This is an important part folk, of the coming of Jesus Christ, is the rebirth of Israel as a nation.”