The Horrifying Civil Unrest We Have Been Warning You About Is Here, And America Is Literally Coming Apart At The Seams 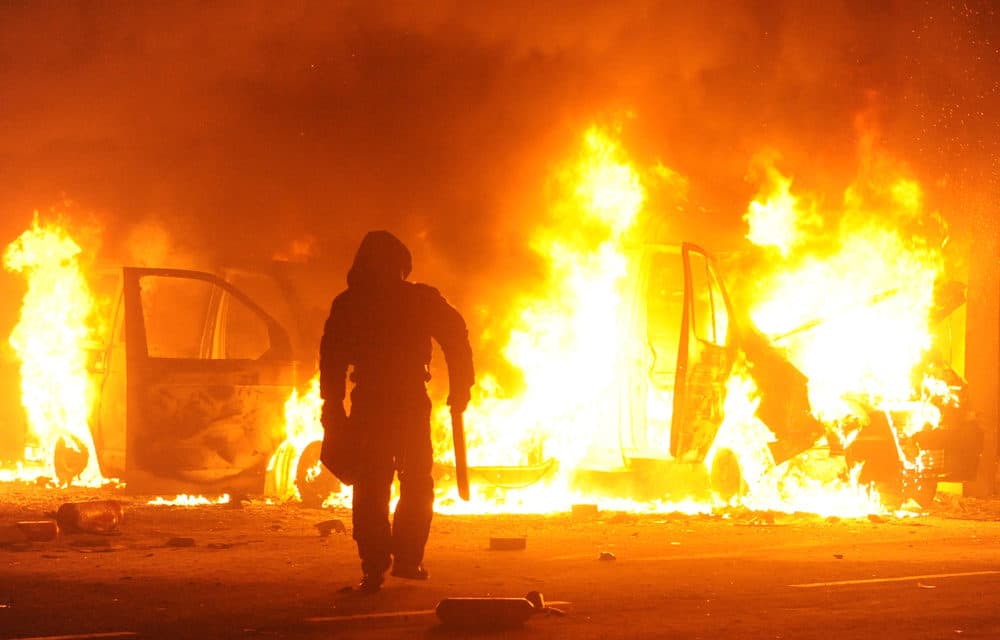 (OPINION) Michale Snyder – For a very long time, many of us have been loudly warning the American people that this was coming.  The mainstream media and many of our national leaders have been fanning the flames of hatred, anger, frustration, and division on a daily basis for many years, and it was just a matter of time before we witnessed an eruption of violence of this magnitude.

Over the last week, we have seen protests in at least 145 different U.S. cities, and reports of rioting, looting, and violence are coming in so fast that it is literally impossible to keep up with them all.  So far, at least 40 U.S. cities have imposed curfews, the National Guard has been activated in at least 15 states, and at least 4,100 people have been arrested.

On Sunday night, the violence in Washington D.C. became so alarming that President Trump was actually rushed to a secret bunker under the White House… Agents reportedly rushed Trump to the Presidential Emergency Operations Center (PEOC) – which was used after the 9/11 terror attacks and is equipped with secret tunnels – on Sunday night.

Trump was moved to the bunker before more than 50 Secret Service agents were injured during the sixth night of violence prompted by George Floyd’s Monday death, the New York Times reported. It is located in the ground below the East Wing of the White House, but its exact placement is kept secret. READ MORE