The Bible Warned of “Perilous Times” in the Last Days 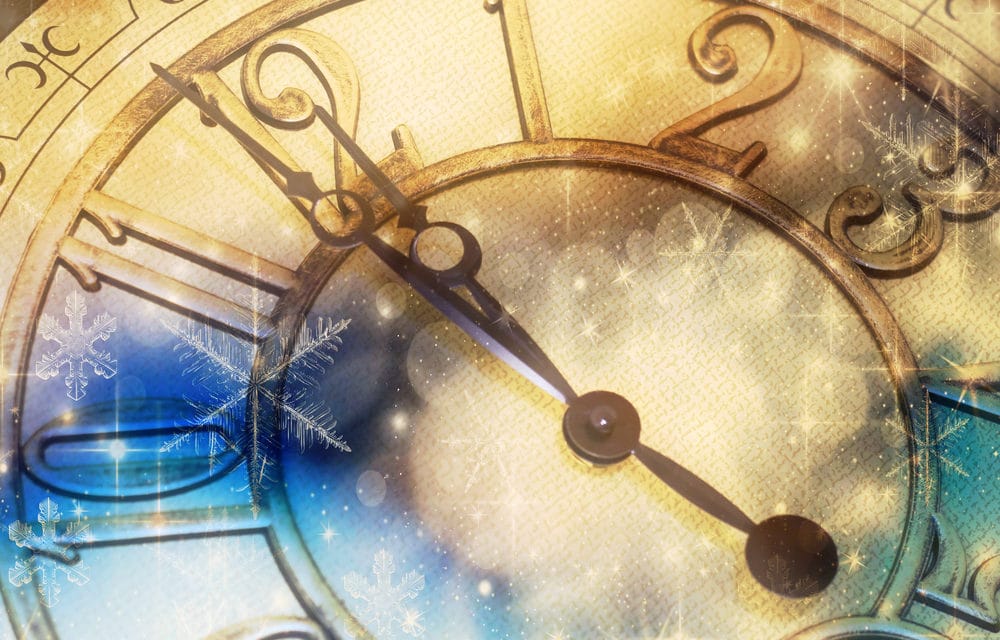 (OPINION) ETH – The Apostle Paul gave a grim warning to a future generation that would be here on the earth at the time of the fulfillment of his writings found in 2 Timothy in the New Testament. The passage below tells us:

“But know this, that in the last days perilous times will come: For men will be lovers of themselves, lovers of money, boasters, proud, blasphemers, disobedient to parents, unthankful, unholy, unloving, unforgiving, slanderers, without self-control, brutal, despisers of good, traitors, headstrong, haughty, lovers of pleasure rather than lovers of God, having a form of godliness but denying its power.”
2 Timothy 3:1-5

We have witnessed unprecedented levels of lawlessness, rioting, looting, and violence taking place across the United States over the past week that has resulted in businesses being completely destroyed, police officers shot, some killed, and even the call for the police force being disarmed and now the Former New York City Police Commissioner Bernard Kerik has come out saying that 600 police officers were considering leaving the force amid protests.

Now the protests and chaos have reportedly spilled over into other countries as reports indicate many have now protested against police brutality on Thursday in the second-largest city, of Guadalajara, calling for authorities to be held accountable for the death in custody of a local man allegedly arrested over not wearing a face mask in public according to a report from NBC.

As I have stated before I truly believe we are seeing exactly what Jesus warned us about as a “sign of the times” when he stated that the condition of the planet will mirror that of the “Days of Noah and Lot” prior to his return. In the Days of Noah, the Bible states the following:

Notice here in this passage that the condition of the Earth in Noah’s day was filled with “Corruption” and “Violence” and that it was so bad that the Lord was grieved and prepared judgment and destruction as a result. I believe we are seeing this same climate unfolding again in our lifetime and the danger of this is the fact that this means that humanity is once again prime for major judgment from Heaven.

The final portion of Paul’s warning goes into an even greater assessment of the condition of civilization as we come closer to the return of the Lord and that is that: Men and women will become lovers of money, boasters, proud, blasphemers, disobedient to parents, unthankful, unholy, unloving, unforgiving, slanderers, without self-control, brutal, despisers of good, traitors, headstrong, haughty, lovers of pleasure rather than lovers of God, having a form of godliness but denying its power.”

When reading this from a perspective of a believer, we expect the World to grow darker from understanding that prophecy has to be fulfilled and even the scriptures state that the love of many will wax cold in the time of the end as well as those who don’t have a relationship with God will demonstrate these characteristics and actions out of the abundance of their heart, however, the most terrifying statement is the last sentence made by Paul to Timothy and that is the fact that in the last days many will possess a “form of Godliness, but they will deny the power thereof”.

Let’s check out that last verse from a different translation to bring out the full meaning of what the Apostle Paul is saying here. This same passage from the New Living Translation states:
“5 They will act religious, but they will reject the power that could make them godly.”.

Unfortunately, This is a sad indictment to the modern-day Church. We will tolerate “religious services” today but will completely reject any solid and sound preaching and teaching that calls for repentance and the turning away of sin. This is leading to more and more Churches today that are filled with false converts and lukewarm Christians that aren’t able to stand long in the face of adversity and trials. The Apostle clearly instructed us what to do when we are faced with this form of “Christianity”. He tells us to “Stay away from people like that”.