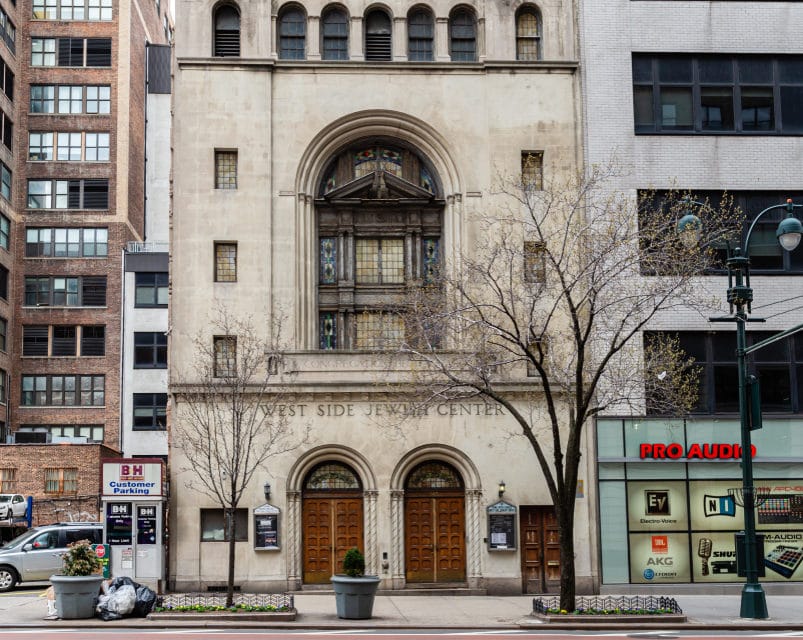 (ETH) – At least two synagogues were recently vandalized in the US during ongoing protests across America. One was reported in Los Angeles where graffiti was sprayed on the building reading “F**k Israel” and “Free Palestine” and according to the Times of Israel, another synagogue was attacked when the window was smashed out in Richmond, Virginia.

Protests have continued to go on for several days now in dozens of cities across the United States and have increasingly become more violent. The report indicated that the graffiti that was spray-painted on a synagogue was on the walls of the Congregation Beth Israel in the Fairfax district in Los Angeles and that several Jewish businesses and restaurants were reportedly damaged and looted as well.

“Vandalism is never ok. Antisemitism is never ok. The answer to hate and bigotry is not more hate. We are better than this Los Angeles,” the Anti-Defamation League of Los Angeles tweeted in response to the first report of the Beth Israel vandalism by journalist Lisa Daftari.