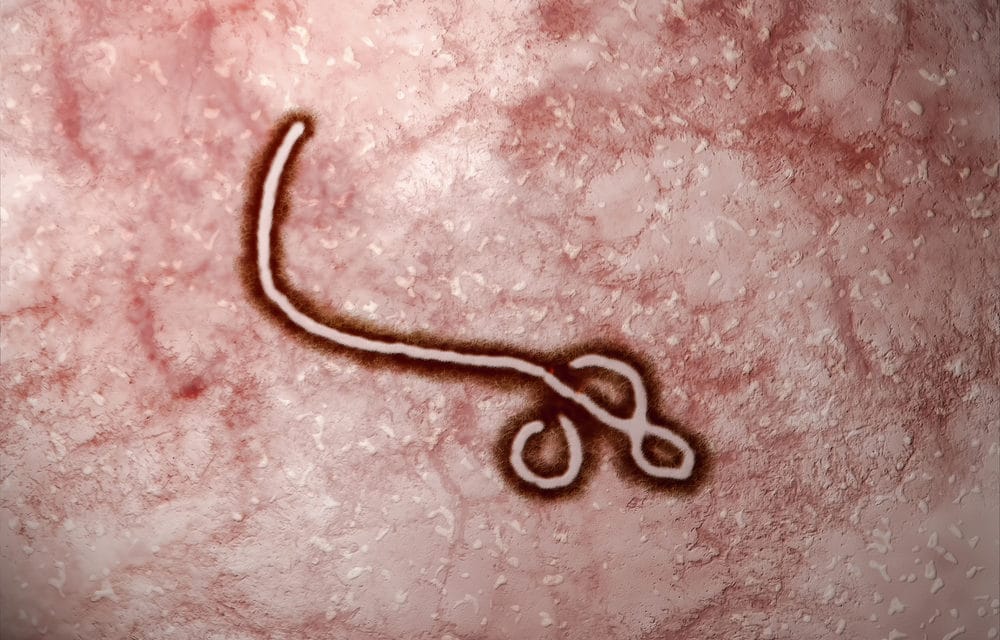 (Daily Star) – The specter of a new Ebola outbreak has been raised after 12 people have been diagnosed with the killer disease in the Democratic Republic of Congo, according to a World Health Organisation report. A week ago, authorities reported six infections in the northwestern city of Mbandaka, saying they appeared to be separate from another outbreak of the virus that has raged in the east since 2018.

There have now been nine confirmed cases and three probable cases of the disease in and around Mbandaka, the WHO said. Six of those people have died, it added. The city sits on the Congo River, close to the border with the Republic of Congo.

Genetic sequencing of the virus by Congo’s biomedical research laboratory showed the new outbreak is likely to have started as a “spillover event”, a transmission from an infected animal, according to research published on virological.org, a molecular evolution and epidemiology forum. In a situation report, the WHO said 300 people in Mbandaka and the surrounding Equateur province had been vaccinated – a tool health workers used to control the outbreak in the east, which has not seen any new infections since April 27. READ MORE