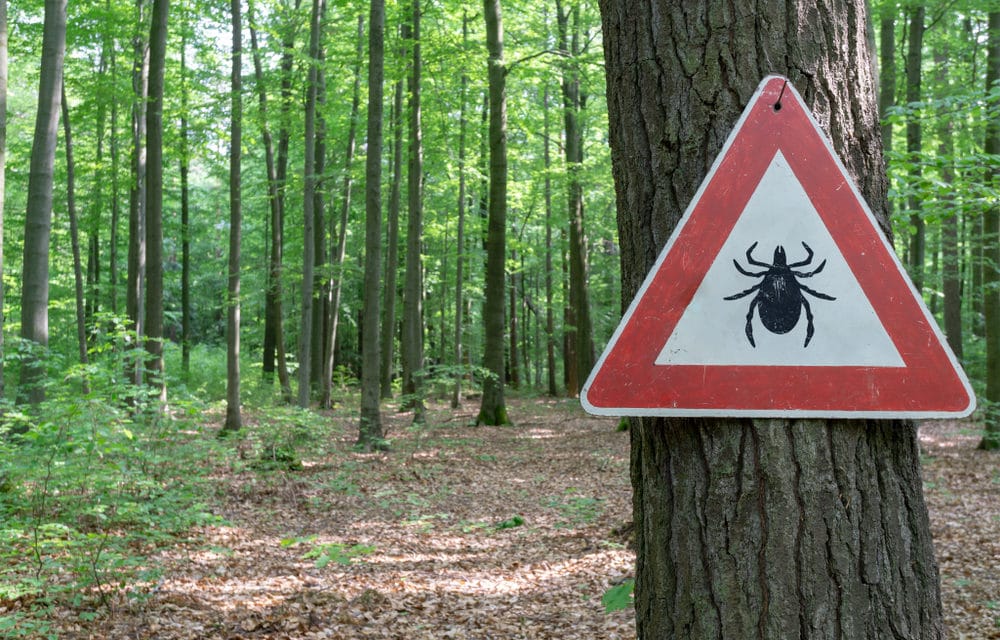 (ETH) – Russian Siberia has reportedly been infested by an invasion of blood-sucking ticks including what some experts are calling a new and deadly “mutant” variety according to a report from the Daily Star.

According to the report, the invasion has left some hospitals unable to cope with the mutant ticks In the Krasnoyarsk region, there have been an alarming 428 times more ticks than usual – stoking the fears of Lyme disease and illnesses to spread that cause brain inflammation. Many of the Medics in the same region have reported around 8,215 tick bites including 2,125 cases that involved children.

Meanwhile, the suburbs of Krasnoyarsk city are infested with 214 ticks per square kilometer.  In case you were windering the typical “safe” figure is only 0.5. The report also indicated that nearly 2% of these insects carry tick-borne viral encephalitis, which has been known to lead to permanent brain damage, with a third capable of passing on tick-borne borreliosis – or Lyme disease, known for attacking the joints, heart, and nervous system of its victims.

A Russian defense ministry newspaper reported that several Siberian regions have been struck by swarms of hybrid ticks.  “Mutant ticks are attacking – this is not a tabloid headline but a fact,” stated its report. These combine the “worst qualities” of two common types of Russian tick – Ixodes persulcatus, the taiga tick, and the “malicious” Pavlovsky or Far Eastern tick.

These ticks have been known to attack people on both long and short grass.  Dr. Nina Tikhunova, of the Institute of Chemical Biology and Fundamental Medicine, Novosibirsk has warned that a “large number of inter-species hybrids” which produce “fertile offspring” have invaded Novosibirsk and Tomsk regions.  and that this mutant “is capable of carrying infectious agents associated with both parent species”.