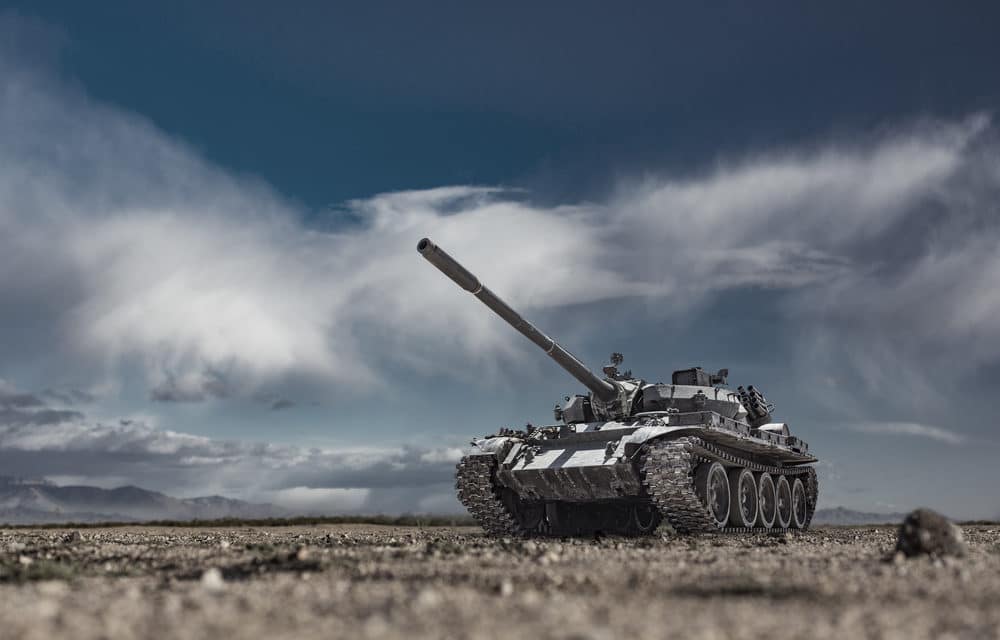 (OPINION) Michael Snyder – As if we didn’t have enough already going on in 2020, now we are facing the possibility that several regional wars may erupt. China and India had both been pouring troops into a disputed border region, and now there has been an incident where they were actually killing each other.

On the Korean peninsula, North Korea just blew up “a joint liaison office” that it had used for talks with the South Korean government. And in the Middle East, Turkey is warning of grave consequences if Israel goes ahead with a plan to annex portions of Judea and Samaria.

If a major regional war erupts at even one of these flashpoints, it will be another devastating blow for a global economy that is already imploding, and there is a very strong probability that the U.S. and other major western powers could be drawn into the conflict. Right now, most Americans are focused on our internal problems, and so they are paying very little attention to the growing crisis on the border between China and India.

Both nations had sent substantial contingents of troops to an area of the border that has long been disputed, and a meeting that was supposed to defuse tensions actually resulted in soldiers killing one another…

Chinese state media described the incident Monday night in the Galwan River valley where both countries have deployed troops in recent weeks as “the most serious clash between Chinese and Indian soldiers so far,” confirming casualties but offering no further details about them. Indian government sources speaking on the condition of anonymity told The Times of India that 20 Indian army personnel had died in the fighting.

American intelligence believes 35 Chinese troops died, including one senior officer, a source familiar with that assessment tells U.S. News. The incident took place during a meeting in the mountainous region between the two sides – both of which had agreed to disarm – to determine how the two militaries would safely withdraw their presence from the region. This is the very first time in decades that Chinese and Indian troops have killed each other, and apparently very little shooting was involved…READ MORE