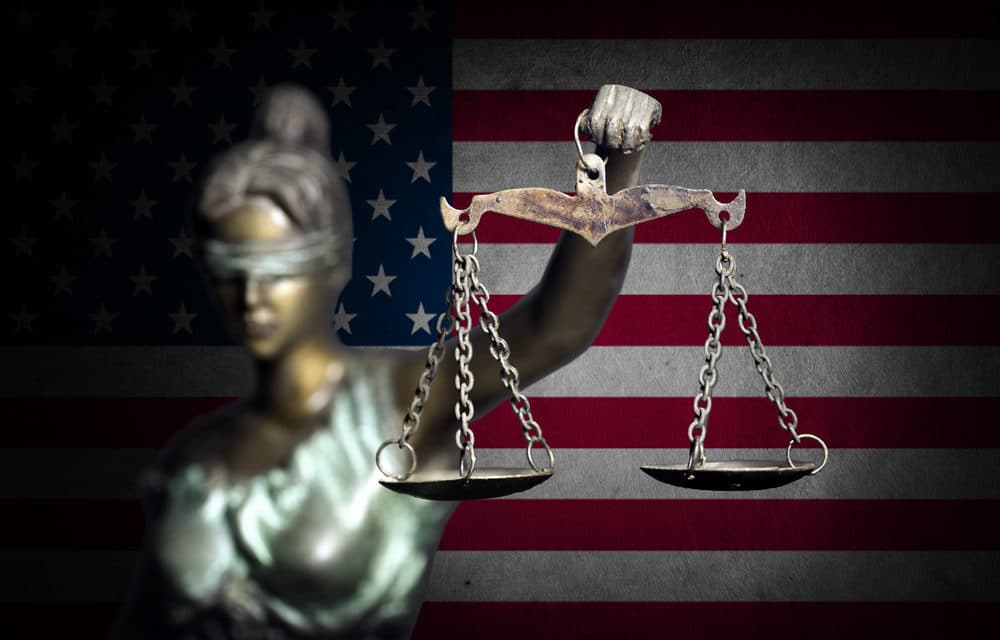 (AP) – A divided Supreme Court on Monday struck down a Louisiana law regulating abortion clinics, reasserting a commitment to abortion rights over fierce opposition from dissenting conservative justices in the first big abortion case of the Trump era.

Chief Justice John Roberts and his four more liberal colleagues ruled that a law that requires doctors who perform abortions must have admitting privileges at nearby hospitals violates abortion rights the court first announced in the landmark Roe v. Wade decision in 1973.

The outcome is far from the last word on the decades-long fight over abortion with dozens of state-imposed restrictions winding their way through the courts. But the decision was a surprising defeat for abortion opponents, who thought that a new conservative majority with two of President Donald Trump’s appointees on board would start chipping away at abortion access.

The key vote belonged to Roberts, who had always voted against abortion rights before, including in a 2016 case in which the court struck down a Texas law that was virtually identical to the one in Louisiana. READ MORE