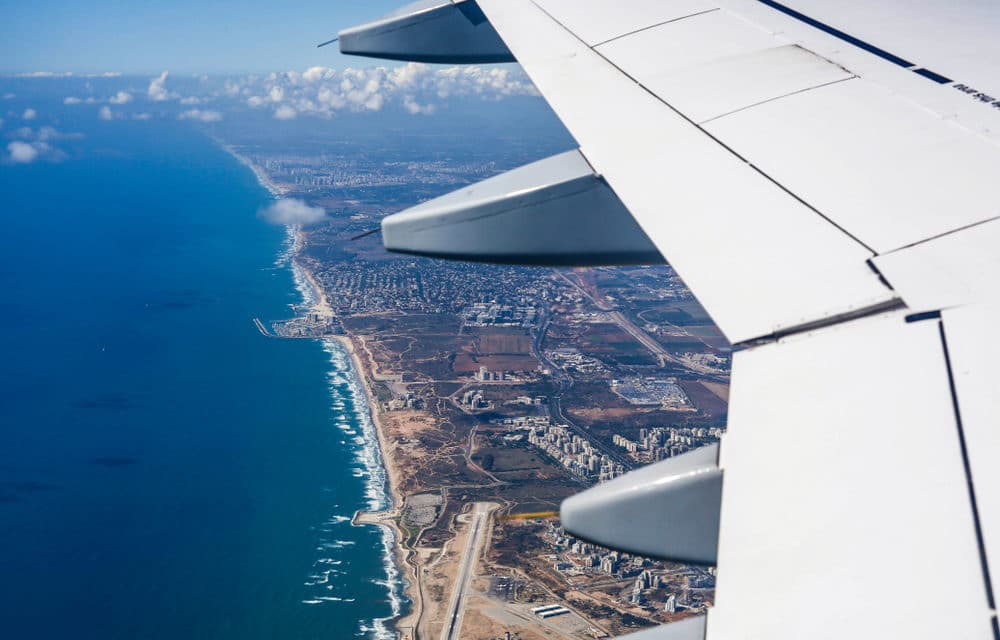 (ETH) – In the early morning, more than 130 Ukrainian Jews landed in Tel Aviv to begin a new life in what is being heralded as “Prophecy being fulfilled before our very eyes”. According to CBN,  This event in Hebrew is called “Aliyah”, the Jewish people returning to the Promised Land.  Many are calling this monumental moment as the time when the words of the Bible written thousands of years ago come to life.

“There has never been a people who have been exiled for so long who then returned to their homeland, returned to their language. And so, there’s the prophetic reality of this that’s so huge, that each one of these people, Isaiah saw. Jeremiah saw. They saw them,” said Yael Eckstein, President of International Fellowship of Christians and Jews.

Although this trip for these Ukrainian Jews ended in Tel Aviv, the life-changing journey began more than a thousand miles and a number of choices away.  “We know that Israel is the best place because we have also our relatives there,” one immigrant named Lars Heller-Gorelik told CBN News. With threats to the Jewish people increasing around the world, Eckstein believes it’s time for the Jews of the world to come home.

“Sometimes I think that the reason Isaiah said that the Jewish people would come home to Israel [at the] end of days is because he knew that anti-Semitism would once again raise its ugly head and if they didn’t come home to Israel, the only country where there’s a Jewish government, where there’s a Jewish army, who’s only concern is protecting the Jewish people unlike anywhere in the entire world, that there wouldn’t be any Jewish people left in the world because of all the anti-Semitism,” said Eckstein.

“And so, I look at this as you never know when the borders are going to close. You never know when it’s going to be too late. And so, the fellowship, as soon as we have the opportunity to bring a Jewish person home, we do it immediately.”