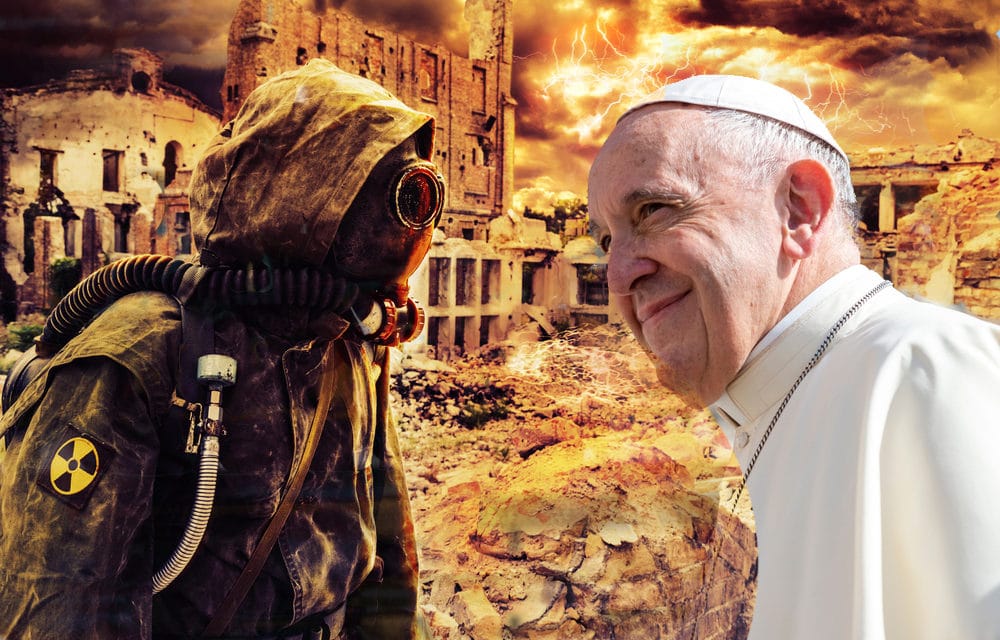 (Express) – End of the world fears have surged following sensational claims that there was a discrepancy in the Mayan calendar’s 2012 doomsday prediction, with new calculations suggesting Sunday, June 21, 2020, for the new date – and amid growing fears footage of the Pope’s apocalyptic vision has resurfaced.

The new, even more, bizarre hypothesis claims that the Julian calendar – used up until the 1500s, would place Earth in 2012 today, not 2020. The Gregorian calendar was introduced by Pope Gregory XIII in 1582, making some changes to the previously used Julian calendar, namely dropping 11 days to accurately reflect the time it takes Earth to orbit once around the Sun.

Although only 11 actual days have been lost, scientist Paolo Tagaloguin calculated the technically accumulated days over the past 286 years, stating on Twitter: “The number of days lost in a year due to the shift into the Gregorian calendar is 11 days.

Amid the growing concerns, footage of Pope Francis’ vision for the End Times has also surfaced, from an address to St Peter’s Square in 2016. He said: “The Lord tells us what will happen in the End Times. “Jesus says: ‘In those days before the flood, they were eating, drinking, marrying and giving up in marriage, up to the day that Noah entered the ark. READ MORE