Pastors vow to ‘defend’ houses of worship, and ‘not allow Christian heritage to be erased’ 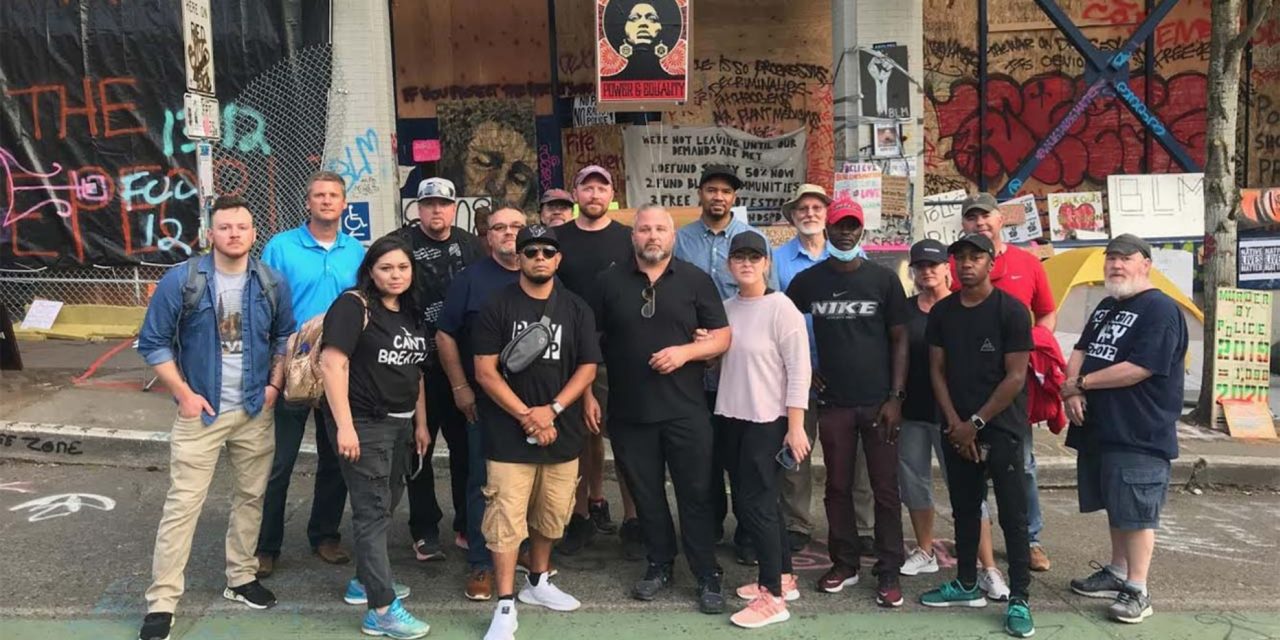 (Fox News) – A group of evangelical pastors gathered at Seattle’s CHOP zone earlier this week to pray and declare that they will defend houses of worship and statues of Jesus after activists called for tearing them down amid Black Lives Matter protests.

Brian Gibson, the founder of the Peaceably Gather movement and pastor of His Church, denounced Shaun King’s call to remove “white Jesus” statues and other activists trying to remove Christian symbols and monuments in a movement that began with hatred and vandalism toward Confederate statues.

“The call from Black Lives Matters leaders to destroy images of Christ and deface houses of worship is nothing less than a terroristic threat to people of faith,” Gibson told Fox News. “Christians across America must stand against this violent religious discrimination and stand to protect sacred ground,” the megachurch pastor added.

“This threat particularly targets the Catholic Church, and every Christian, despite denomination, and every person of the Good Book, should stand together in unity against this evil.” Gibson launched the Church Defensive Initiative, which says churches will prosecute any vandals or agitators to the full extent of the law, including seeking hate crime designations for any attempt to desecrate church property or religious symbols. READ MORE