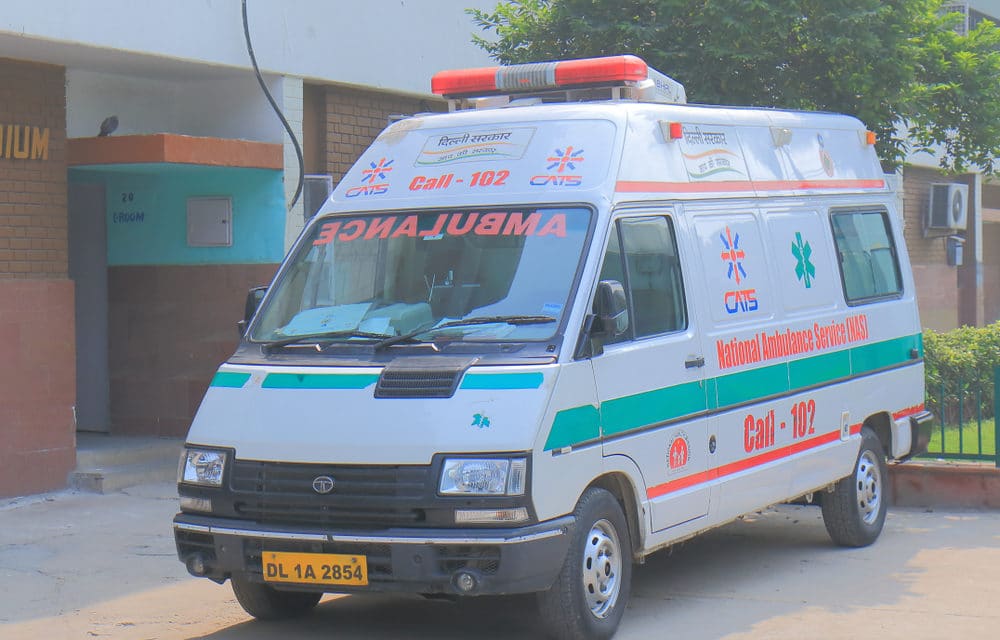 (ETH) – A Christian pastor has reportedly been beaten and dragged by at least 150 men in the southern state of Telangana in India, in one has now been one of eight attacks on Christians since the COVID-19 lockdown was partially lifted two weeks ago according to a new report from the Christian Post.

“They kicked me like they would kick a football,” Pastor Suresh Rao, a church planter, told the U.S.-based Christian persecution watchdog International Christian Concern regarding details of the attack on him in Kolonguda village last Sunday.

The pastor went on to describe more of the horrific attack in which he stated “They dragged me into the street and pushed me to the ground,” “There, they started to trample on me. They tore my clothes, kicked me all over my body, and punched my left eye.

I have sustained a serious eye injury as a result of a blood clot.” According to the report, Local Christians told ICC that Rao arrived at the sick person’s house around 9:30 a.m. for prayer, and then shortly thereafter, the house was surrounded by a mob of nearly 150 people led by a man identified as Ashok.

The report also stated that the attackers accused the pastor of illegally converting Hindus to Christianity. “They said that India is a Hindu nation, and there is no place for Christians,” Rao explained. “I am prepared for this kind of eventuality. I know the cost of serving Jesus in these remote villages, and I will continue to serve the people of this region.”