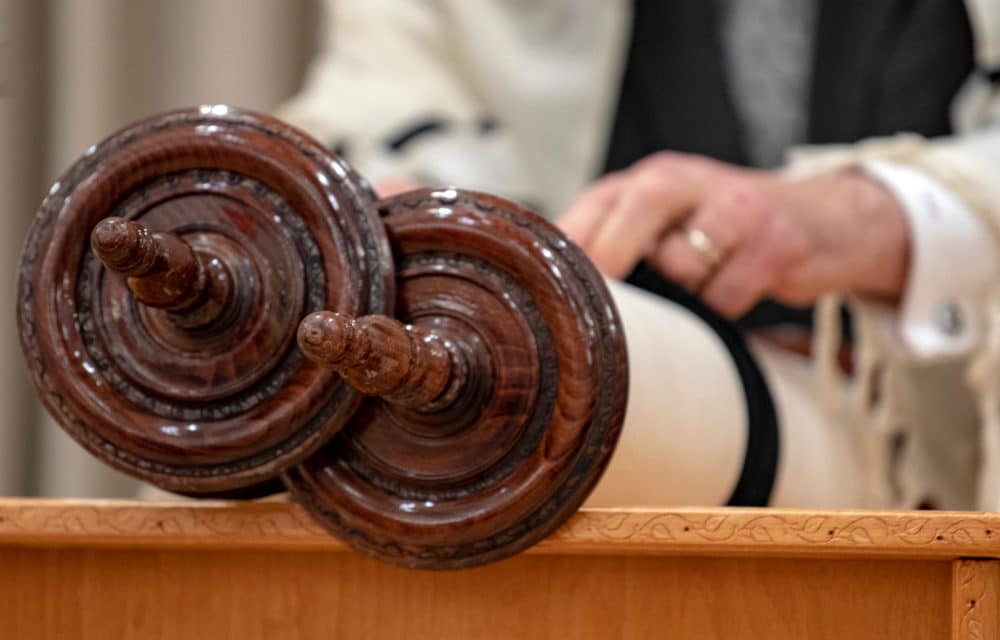 (BIN) – The Organization of the 70 Nations has established an international court and, as its first official act, will hold a session on Mount Zion in Jerusalem to judge on the Trump peace plan, officially titled “Peace to Prosperity: A Vision to Improve the Lives of the Palestinian and Israeli People”.

The court will also make a judgment concerning the Israeli government’s intention to implement the plan, calling on Israeli Prime Minister Benjamin Netanyahu and the President of the United States, Donald Trump to defend their decision to relinquish the Biblically mandated borders of the Land of Israel, an act that contravenes the Torah.

Also listed as defendants are the Israeli High Court and The International Court of Justice in The Hague. Their case was outlined in an official document in Hebrew, the main points of which are detailed below:  “The defendants, individually and collectively, have chosen to violate Biblical law, thus endangering all of humanity by promoting a policy that constitutes criminal maliciousness against the fundamental laws of national border guardianship established by God, the Creator of the world and the God of Israel as recorded in the Bible.

And by doing so, the actions of these leaders will bring turmoil and animosity among the peoples, undermining world peace, and especially the ability for Israel to live in peace, thereby causing harm to people and property all over the world. “We, therefore, warn all the aforementioned people, collectively and individually, to acknowledge within ten days of receiving this notification through any international advertising media, social networking Twitter, email, or letter of their policy. FULL REPORT