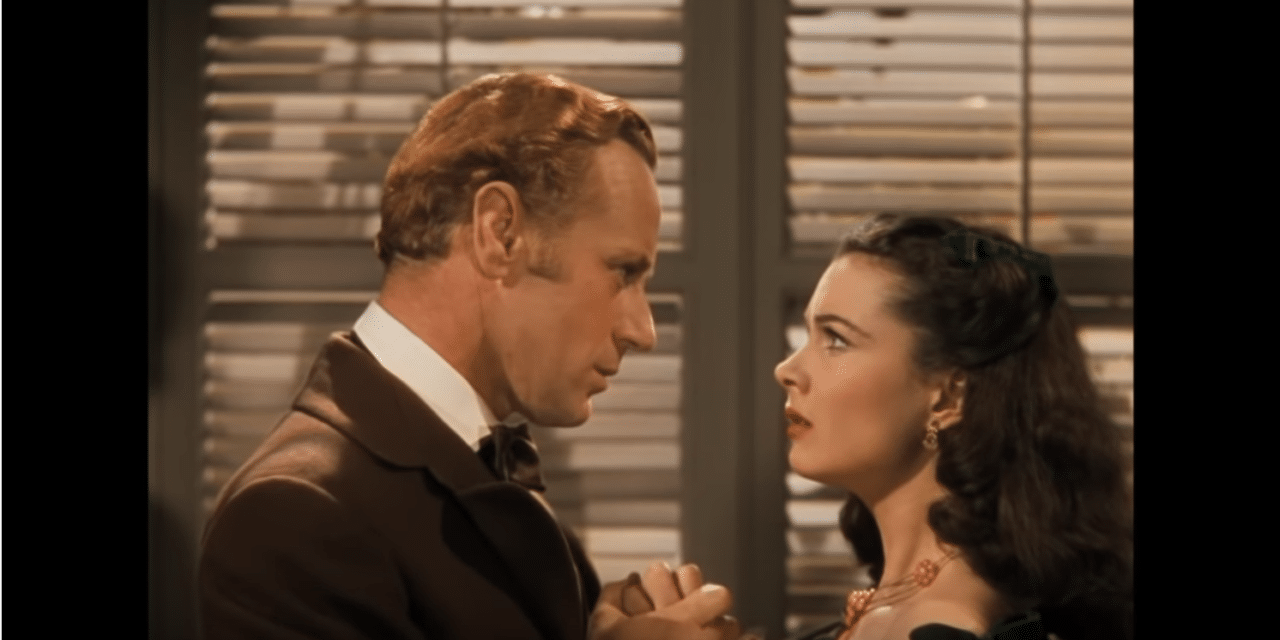 (LA Times) – Congratulations to WarnerMedia on the launch of HBO Max. As an HBO subscriber, I am excited about the breadth of programming and films offered on the platform. While I’m sure the streaming service will continue to improve with time, I have one request to WarnerMedia for the near term: Please consider removing “Gone With the Wind” from your rotation of films.

As a filmmaker, I get that movies are often snapshots of moments in history. They reflect not only the attitudes and opinions of those involved in their creation but also those of the prevailing culture. As such, even the most well-intentioned films can fall short in how they represent marginalized communities.

“Gone With the Wind,” however, is its own unique problem. It doesn’t just “fall short” with regard to representation. It is a film that glorifies the antebellum south. It is a film that, when it is not ignoring the horrors of slavery, pauses only to perpetuate some of the most painful stereotypes of people of color.

It is a film that, as part of the narrative of the “Lost Cause,” romanticizes the Confederacy in a way that continues to give legitimacy to the notion that the secessionist movement was something more, or better, or more noble than what it was — a bloody insurrection to maintain the “right” to own, sell and buy human beings. READ MORE