Northern Ireland Experiences ‘One of the Darkest Days’ in Its History 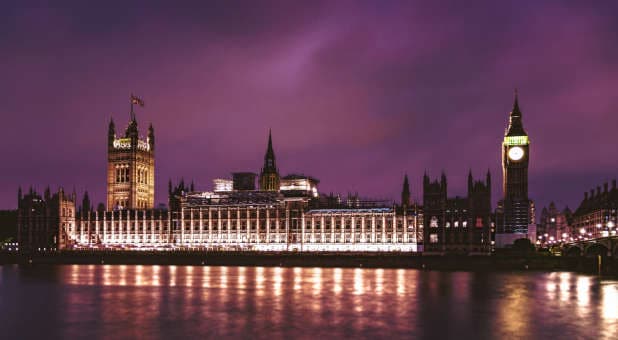 (Charisma) – Westminster voting to force liberal abortion laws on Northern Ireland has been described as “one of the darkest days” in the province’s history. Despite the Stormont Assembly previously rejecting the regulations, the House of Commons gave its final backing for the laws to be forced on Northern Ireland with a vote of 253 to 136.

It effectively permits abortions to take place up to 24 weeks for any reason, and up to birth if the baby is deemed to have a severely life-limiting condition or a “severe” disability. Carla Lockhart, MP, said the move was “one of the darkest days in Northern Ireland’s history.”

“It is now up to the Northern Ireland Assembly and Executive to change these regulations and bring them into line with public thinking on abortion here.” An open letter signed by over 18,000 people from Northern Ireland was delivered to the prime minister on Tuesday by disability campaigner Heidi Crowter. FULL REPORT