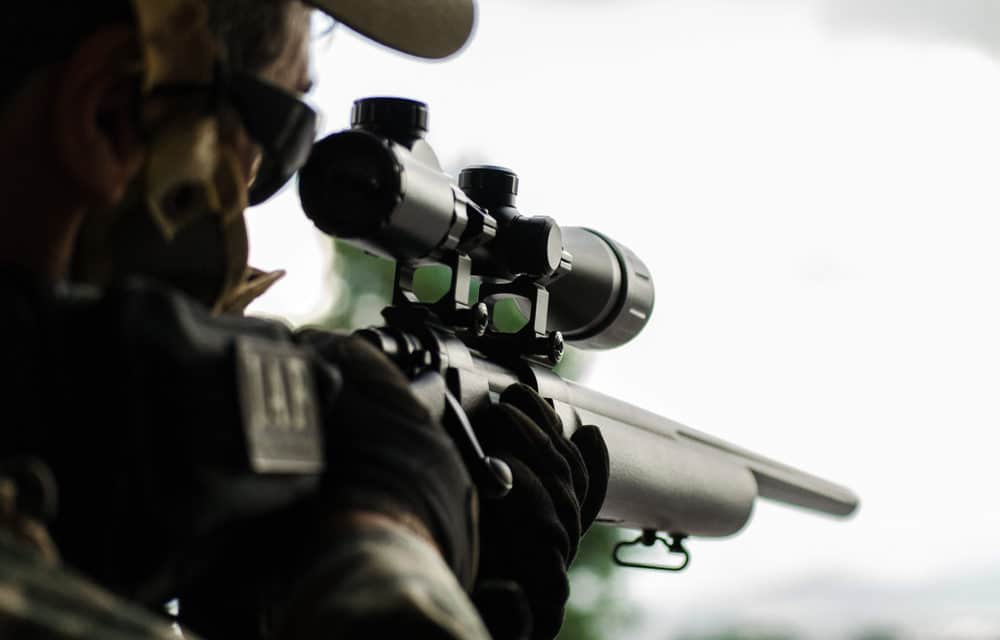 (OPINION) ETH – One of the most misinterpreted passages of scripture found in the entire Bible is found in the Book of Revelation regarding the Antichrist and his rise to power, involving his future influence over kingdoms in the last days.

For many years we have been taught that the Antichrist will be shot in the head through an assassination attempt and be supernaturally raised from the dead by Satan himself and then the world will follow him from this miraculous event. This tradition has been so passed down that even producers have created novels and Christian movies geared around this notion. Here is the passage they are pulling this claim from:

“Now the beast which I saw was like a leopard, his feet were like the feet of a bear, and his mouth like the mouth of a lion. The dragon gave him his power, his throne, and great authority. And I saw one of his heads as if it had been mortally wounded, and his deadly wound was healed. And all the world marveled and followed the beast. So they worshiped the dragon who gave authority to the beast; and they worshiped the beast, saying, “Who is like the beast? Who is able to make war with him?”
Revelation 13:2-4

These three animals are all depicted as empires that ruled in history. The Leopard is the Grecian Empire, The Bear being the Media-Persian Empire, and the Lion representing the Babylonian Empire. In other words, The final empire led by the Antichrist will be a mixture of the ancient empires of Greece, Media-Persia, and Ancient Babylon which consisted of Iraq, Lebanon, and Syria.

We also see here that the “Dragon” gives this man and his empire the authority it will possess and the end days. The dragon is absolutely Satan and that is concluded from depictions of Satan as the “Great Red Dragon” found in the Word of God.

Now we come to the passage that stems the most controversy and has been widely taken out of context and that is this: “And I saw one of his heads as if it had been mortally wounded, and his deadly wound was healed. And all the world marveled and followed the beast.”

In my opinion, the most obvious discrepancy of the notion that this is referring to the Antichrist being shot in the head here is the fact that the Bible clearly says “One of his heads” not his head. Unless the Antichrist will have some type of deformity and have two or more heads on his shoulders, this does not mean his physical head but we have to dig deeper and understand what the word “Head” in this passage means.

When we do this we clearly see that “One of his Heads” is referring to one of the kingdoms of the Antichrist. One of his Kingdoms will be mortally wounded or destroyed but will rise again in the time of the end that will stun the World and they will then follow him as they will see him as unstoppable. Let’s look at other passages that give more credence to this interpretation:

“Then I stood on the sand of the sea. And I saw a beast rising up out of the sea, having seven heads and ten horns, and on his horns ten crowns, and on his heads a blasphemous name.” – Revelation 13:1

“There are also seven kings. Five have fallen, one is, and the other has not yet come. And when he comes, he must continue a short time. The beast that was, and is not, is himself also the eighth, and is of the seven, and is going to perdition. “The ten horns which you saw are ten kings who have received no kingdom as yet, but they receive authority for one hour as kings with the beast.    These are of one mind, and they will give their power and authority to the beast. These will make war with the Lamb, and the Lamb will overcome them, for He is Lord of lords and King of kings; and those who are with Him are called, chosen, and faithful.” – Revelation 17:10-14

Notice you will see a reference above to both the Beast and “Seven Heads” which are clearly identified as seven empires. Then we see later on that ten kings or ten empires will surrender their power over to the Antichrist in one hour’s time.

I believe this will happen after one of these major empires in the future will take a mortal wound, or it will look as if it is completely destroyed but it will rise again from its ruins and will become even greater as it will be ruled by the Beast.

There is much speculation to what this final and eight empire will be but many speculate that it could very well be the “Kingdom of Babylon” that will rise again in the last days and be controlled by the Antichrist.