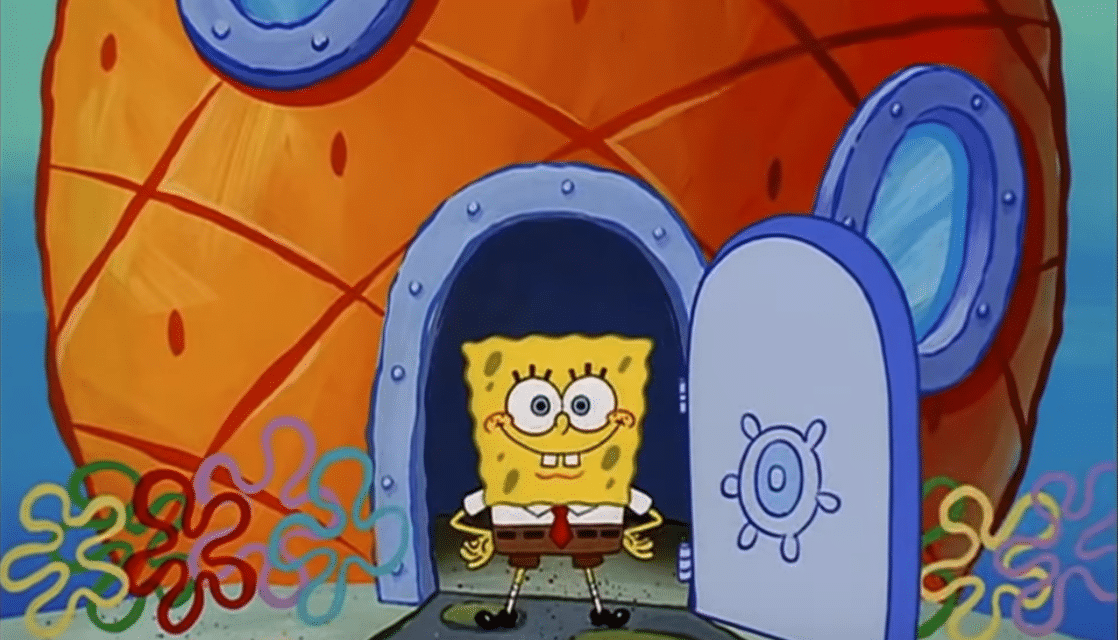 (WATE) – Children’s network Nickelodeon is celebrating Pride Month, and in a tweet, Saturday hints that a certain absorbent, a yellow sponge who lives in a pineapple under the sea might be part of the LGBTQ+ community.

In a tweet Saturday, the network posted pictures of at least two characters who identify as LGBTQ+ including Avatar Korra from The Legend of Korra who identifies as bisexual, and actor Michael D. Cohen from Henry Danger who reportedly transitioned from female to male two decades ago.

Celebrating #Pride with the LGBTQ+ community and their allies this month and every month ? ⁣
(?: by @ramzymasri) pic.twitter.com/pENmTaQB0h

Twitter was a buzz Saturday when Nickelodeon posted an artist’s rainbow-colored SpongeBob, fueling the rumors again that the character is gay. Nickelodeon did not confirm nor deny this, and comments for the tweet were turned off. Although widely rumored for years, creator Stephen Hillenberg denied SpongeBob was gay in a 2002 interview, stating that the cartoon character was ‘asexual.’ Hillenburg died in 2018. READ MORE

WATE-TV is an ABC-affiliated television station licensed to Knoxville, Tennessee, United States. It broadcasts a high definition digital signal on UHF channel 26 from a transmitter on Sharp’s Ridge in North Knoxville.