New Salmonella outbreak has killed one and sickened over 465 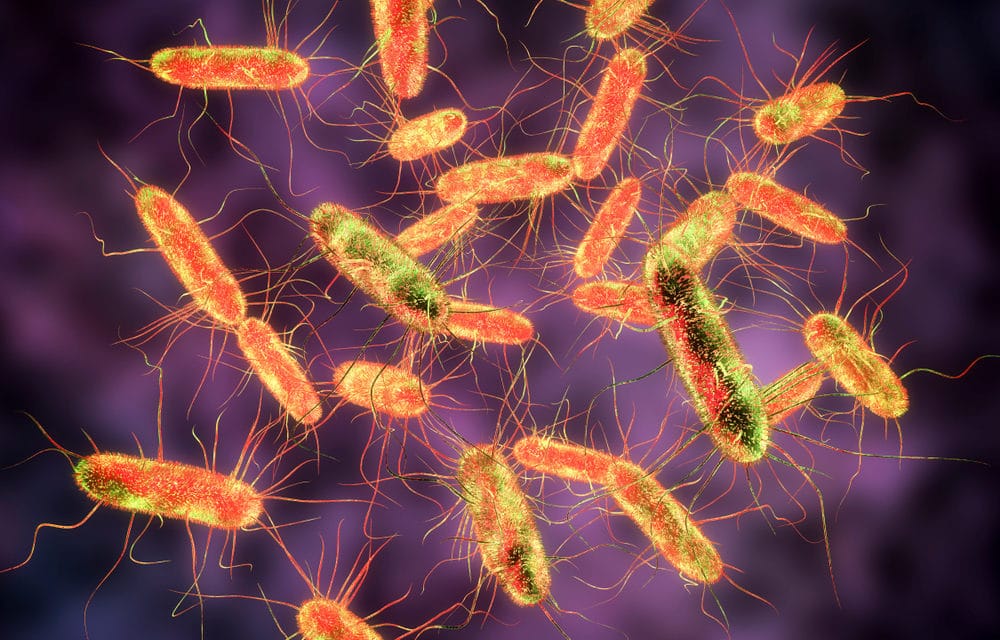 (CNN) – One person has died and 86 have been put into the hospital in the latest outbreak of salmonella connected to pet poultry, the US Centers for Disease Control and Prevention reported Wednesday. The CDC says 368 people have reported getting sick since May 20, bringing this year’s total to 465 poultry-related salmonella cases reported in 42 states.

That’s about twice as many as were reported at the same time last year, the CDC said. The CDC says 86 people have been hospitalized. One person in Oklahoma has died from the infection. About a third of those who have gotten sick are young children under the age of 5.

Backyard flocks have become an increasingly popular hobby. People often say they want to raise the birds because they have an interest in knowing where their food comes from, but it’s also about more than just fresh eggs. People say they like the companionship the birds provide, much as a cat or dog would. Media reports at the start of the Covid-19 pandemic showed that hatcheries nationwide saw a spike in orders for the birds. READ MORE