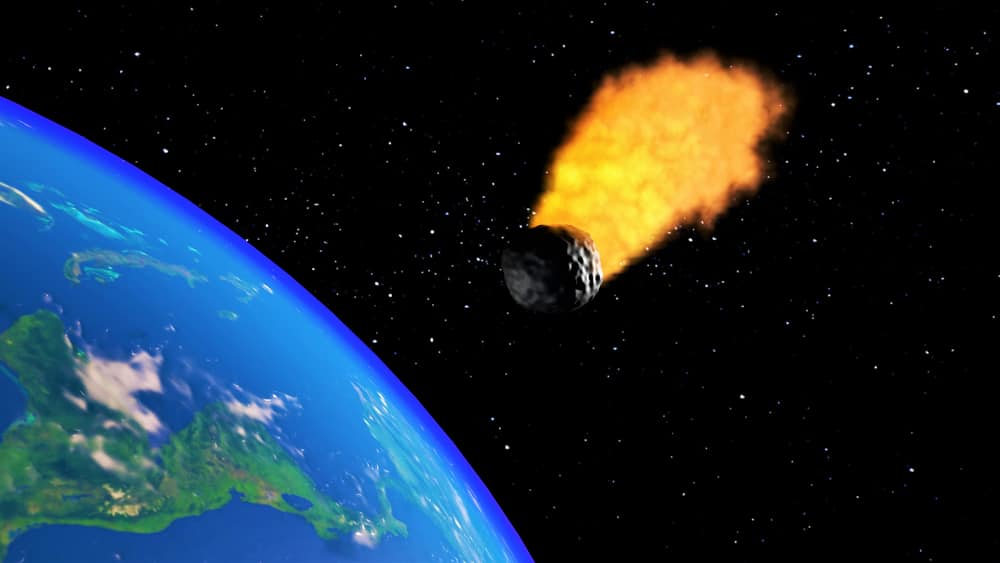 (ETH) – As if 2020 hasn’t seen enough, NASA is reportedly keeping a watch on five asteroids that are reportedly heading toward Earth over the next few days, with one the asteroids being the size of a stadium according to WMBF News.

This comes as the official report from the agency’s asteroid watch stated that the largest of the five asteroids currently being tracked is over 1,100 feet wide, which roughly the size of a stadium.

The largest asteroid is projected to be the nearest to the Earth on June 6th. However, according to NASA, it’s not supposed to be a threat, as the closest, it’s projected to get is 3.16 million miles away.

As for the other four asteroids, they are not posed to be an immediate threat to Earth as well. Three of these asteroids are the size of an airplane, and the fourth the size of a house. The latter will get the closest the Earth tonight.