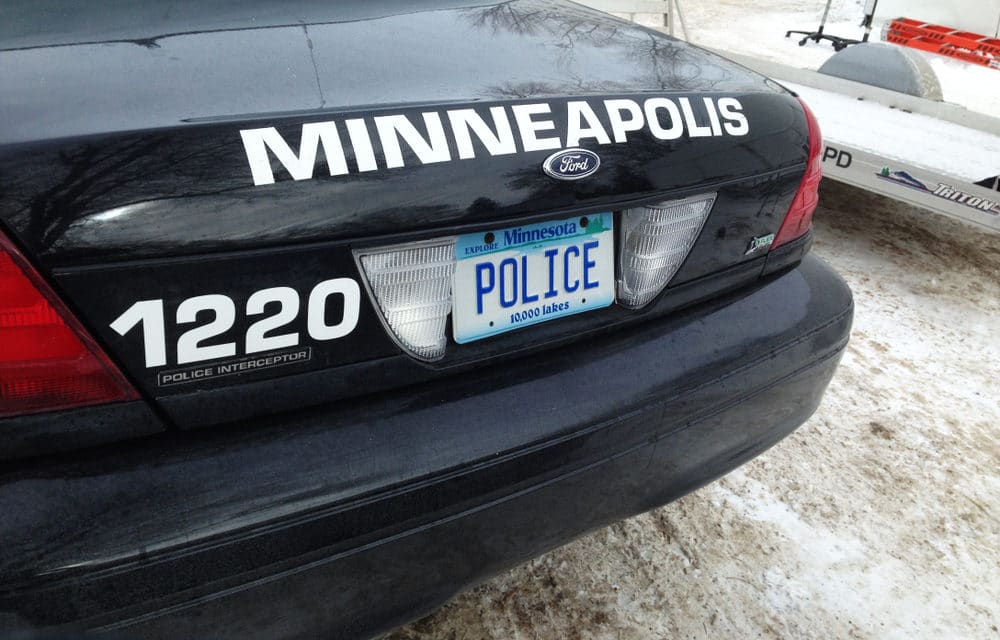 (ETH) – The Minneapolis City Council just unanimously voted for a proposed amendment that would remove requirements for the city to maintain a police department from the city’s charter. According to a report from Fox 9 the 12-0 vote is a step toward putting the issue in front of Minneapolis voters on the November ballot.

According to the report the city council is required to fund a police force of a size proportionate to the city’s population however changes that are being considered in the amendment would remove that requirement along with an entire section on the police department.

The new changes would remove minimum officer requirements within the new community safety department, instead of saying the council is responsible for “adequately funding” the replacement department. The amendment would also add a Division of Law Enforcement Services, which would be composed of “licensed peace officers” under the purview of the director of the Department of Community Safety and Violence Prevention.