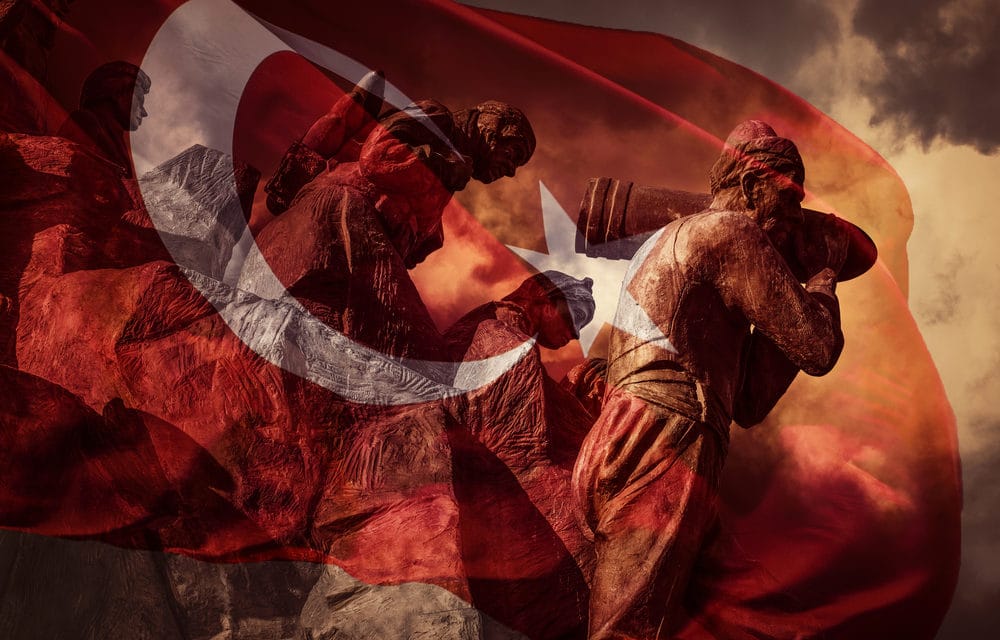 According to a Jerusalem Post correspondent Seth Franzman‘s analysis, both Ankara and Tehran have reportedly been cooperating in various Middle East conflicts including their opposition to American involvement in Syria as well as battling Kurdish dissident groups. According to BIN, the once rivals also now share a mutual hatred of Israel combined with the support of Hamas which could translate into a united front in a potential war against Israel.

According to the report, A high-level meeting between Iran’s foreign minister Mohammad Javad Zarif and Turkish officials where the former asked that Ankara help his country fight against sanctions. In exchange, Tehran would support Turkish efforts in Libya to secure offshore oil drilling rights.

Other coordinated incursions between the two Muslim countries include a joint strike against Kurdish rebel groups in Northern Iraq. The IRGC, who Washington considers to be a terrorist organization, is currently coordinating with Turkey to fight “terrorist” threats from the “Iraqi Kurdistan region” according to Iran’s Tasnim News. READ MORE