Many Are Being Deceived With a False Gospel in This Hour 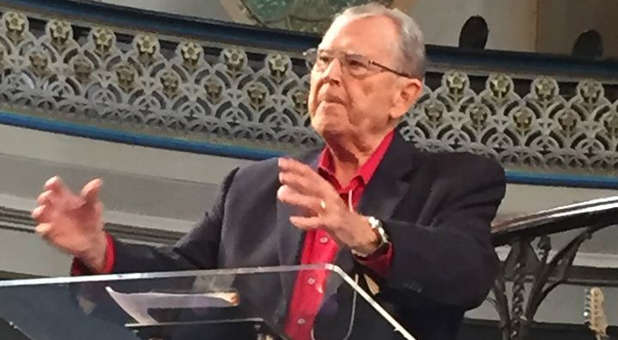 (OPINION) Charisma – Renowned author and preacher Dr. R.T. Kendall says if there were ever a time where believers needed to read 2 Timothy Chapter 4, it’s now. Even in these chaotic times, Kendall sees more and more people turn away from who God really is and opting to hear a gospel that will “tickle their ears.” In other words, Kendall says, many churchgoers simply hear what they want to hear, and they are being deceived.

It’s the subject of the 84-year-old evangelist’s new book, Is Your God Too Nice? “We are living in a day where people don’t want to hear what they need to hear,” Kendall told Dr. Steve Greene on a recent episode of Greenelines on the Charisma Podcast Network. “In Paul’s last letter to Timothy, he said the time will come when people will not endure sound doctrine. But there will be those who have itching ears and who will find teachers who will tell them what they want to hear instead of the truth.