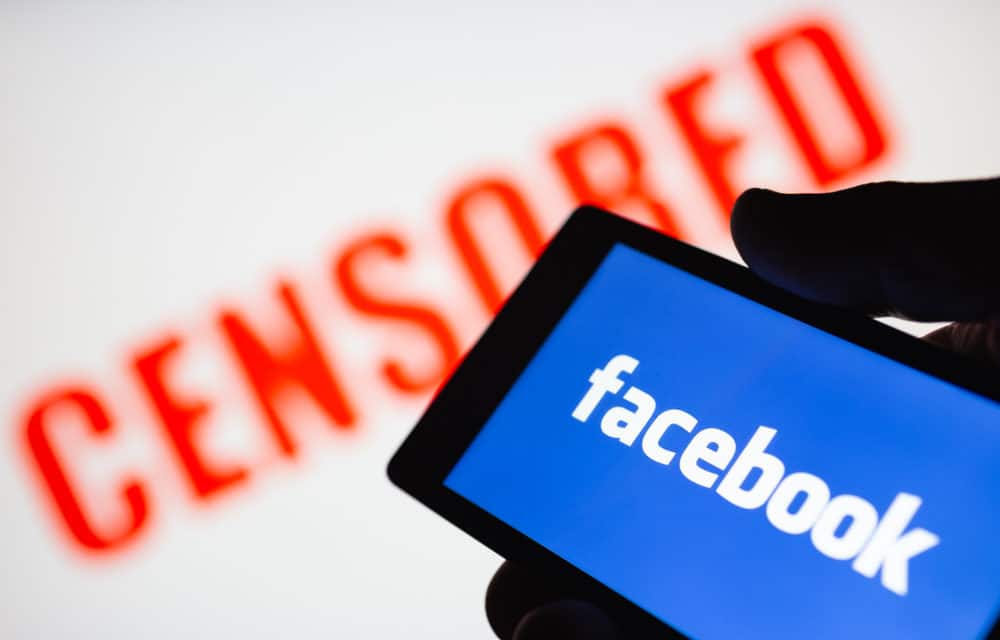 (ETH) – Facebook is not censoring enough content according to an anti-hate campaign called “Stop Hate for Profit” which is gaining momentum, and leading large companies like Patagonia, North Face, REI, and Ben & Jerry’s to pull their advertising revenue if Facebook doesn’t do more in “stopping the spread of hateful lies and dangerous propaganda on its platform.”

according to a report from TheBlaze. What is actually defined as “hateful”? is still left up for debate. It appears that it is anything that opposes their view, and it doesn’t seem to be stopping with Facebook. Any voices that speak out against the progressive narrative will soon be censored and silenced according to TheBlaze. They went on to state that “The more this campaign grows, the more our freedom of speech diminishes.”