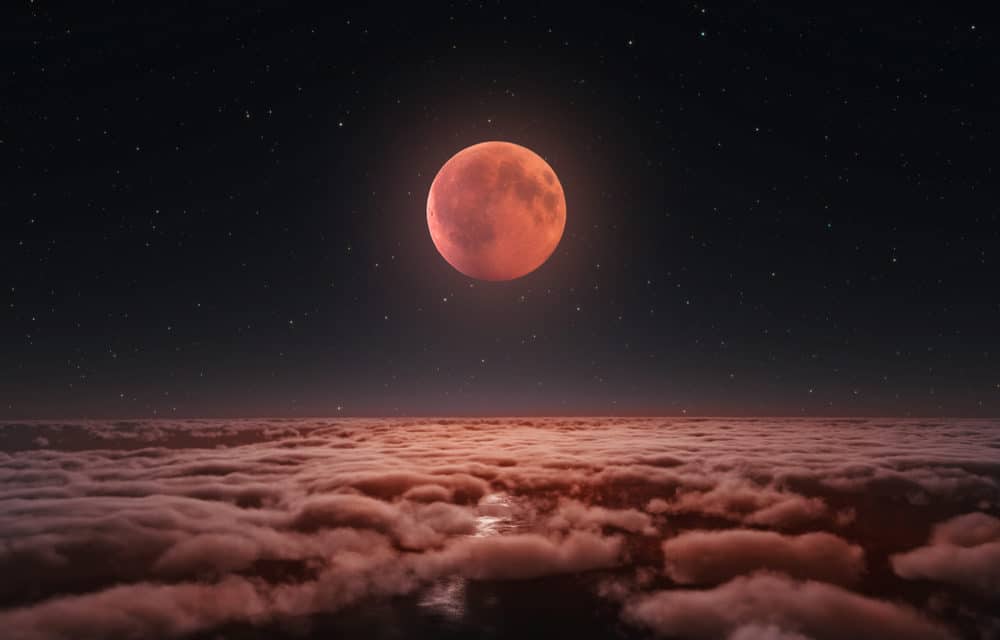 (OPINION) ETH – Are locusts plagues, Solar Eclipses, and Blood Moons all indicators of the End Times? According to one evangelist, they definitely are. According to Express, Paul Begley, a Christian evangelist from West Lafayette in Indiana believes all these things happening simultaneously are signs of the time of the end.

Although The Bible is not specific when the end times will take place, it does instruct the followers of Christ to watch for signs in the heavens and the Earth. In the Gospel of Matthew, Jesus spoke of wars and rumors of wars and kingdom rising against kingdom and nation rising against nation and the Book of Revelation, speaking of the Moon turning to blood as natural cataclysms ravage the world.

According to Begley, some of these prophetic signs are already unfolding and has declared that we are living in the end times on numerous past occasions, believes the world’s fate is now sealed. Recently on YouTube, he told his more than 335,000 subscribers plagues of “biblical proportions” are already affecting the world as we speak.

He stated: “Are you serious? Guys, we are in end-time plagues. “Locusts of a biblical proportion are destroying countries like Yemen, Ethiopia, Kenya, Somalia, Sudan, Pakistan now has been swamped, India overwhelmed with locusts. “It’s just insane what’s going on. It’s not getting better, it’s getting worse. “Now there’s a second wave of locusts that are coming.”

Many parts of the world have been struggling with ongoing locust swarms that are destroying entire fields of crop. According to Express. On June 13 the Locust Watch branch of the United Nation’s Food and Agriculture Organization (FAO) warned of a second-generation of desert locust swarms forming in northwest Kenya. These deadly swarms are expected to continue growing for another four weeks before they migrate outwards.

These Locusts swarms are capable of carrying up to 80 million insects per square kilometer, can eat the same amount of food in a day as half a country. According to the FAO group “A Desert Locust adult can consume roughly its own weight in fresh food per day, that is about two grams every day.” However, Begley believes the threat posed by these locusts are biblical in nature.

He recently linked their arrival to other supposed prophetic signs, such as an annular eclipse of the Sun on June 21, and a penumbral eclipse of the Moon July 4. Begley stated: “There are three major signs in the heavens that are going to happen between now and the end of the year. “The first one is on June 21. We’re going to have a solar eclipse that’s going to go over the entire Holy Land.

“It’ll be over Israel for six hours. The Sun will turn to darkness for six hours.  “Are you serious? A ring of fire will be around the Sun.” According to Paul Begley, The second prophetic sign will be the July 4th eclipse, which happens to coincide with America’s celebrations of Independence Day. Pastor Begley said: “We’re going to have a Blood Moon over America that starts at the midnight hour. “It starts at 11.07 pm eastern and will carry us on into the early morning hours of July 5. “The midnight Blood Moon over American on the Fourth of July is certainly a prophetic sign.