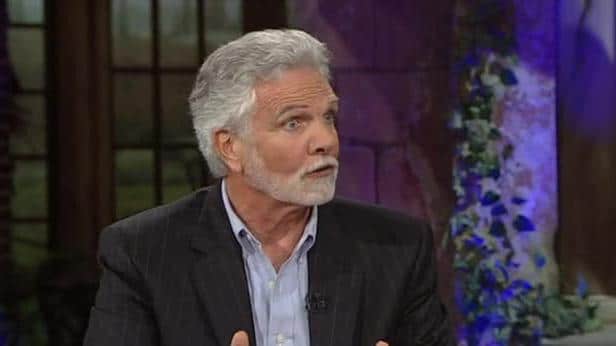 (OPINION) Michael Snyder – Years ago my wife transcribed some key quotes from some of John Paul Jackson’s videos on YouTube, and as she was going through those notes the other day she found something that was absolutely amazing.

We already knew that John Paul Jackson had warned that one pandemic would strike but it would be mostly fear and then another one would come that would be very serious. Well, in the quote below he tells us that he was shown that the second pandemic that would come would involve sores on the skin…

There is coming another pandemic.  It’s not the day after tomorrow but it is coming.  And this one is a serious one.  This pandemic – the problem is that, the first one that was coming wasn’t going to be that major, and that people would kind of make light of the next one.

But the next one is not going to be that light.  The next one is going to be a very stunning issue and there is going to be a lot of people – I didn’t see but in a way, it looked like a chickenpox type of thing again or like a smallpox type of thing again, where there are sores of the skin that take place.  I’m not a doctor, so I don’t know what to call that.  I don’t know what the symptoms might be called, but there were sores on the skin that erupted because of this issue.