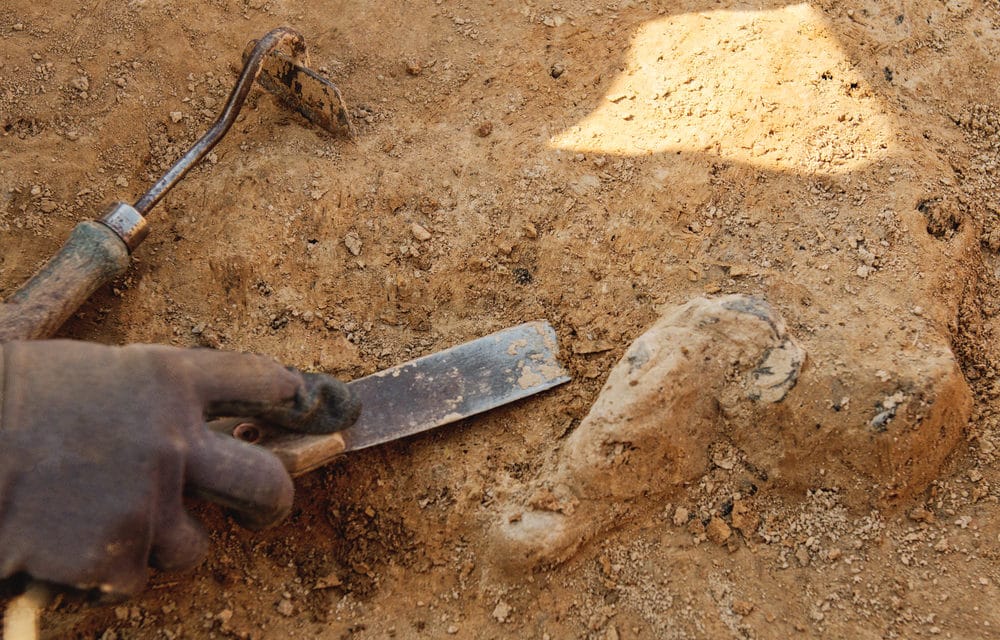 (CBN) – The Israel Antiquities Authority on Tuesday announced that it has uncovered remnants from Babylon’s destruction of Jerusalem during the time of Ezra and Nehemiah.  Excavators uncovered a seal and a bullae – a seal impression use to sign documents or containers during ancient times – in the Givati Parking Lot Excavation of the City of David in Jerusalem.

These two artifacts were found next to the rubble of a structure that was destroyed during the 6th century BC by the Babylonians.  “Despite the numerous excavations conducted in Jerusalem to date, so far the findings revealed from the Persian period are extremely meager and therefore we lack information regarding the character and appearance of the city during this period,” Prof. Yuval Gadot of the Department of Archaeology and Ancient Near Eastern Cultures at Tel Aviv University, and Dr. Yiftah Shalev of the Israel Antiquities Authority said in a statement.

The researchers said the finding was very rare and reveals just how badly Jerusalem was damaged during the Babylonian destruction. “The finding of the stamp and seal impression in the City of David indicates that despite the city’s dire situation after the destruction, efforts were made to restore the administrative authorities to normal, and its residents continued to partly use the structures that were destroyed,” explained Prof. Gadot and Dr. Shalev. READ MORE