Is This New Global Club Of 10 Nations A Precursor To The Beast Of Revelation?? 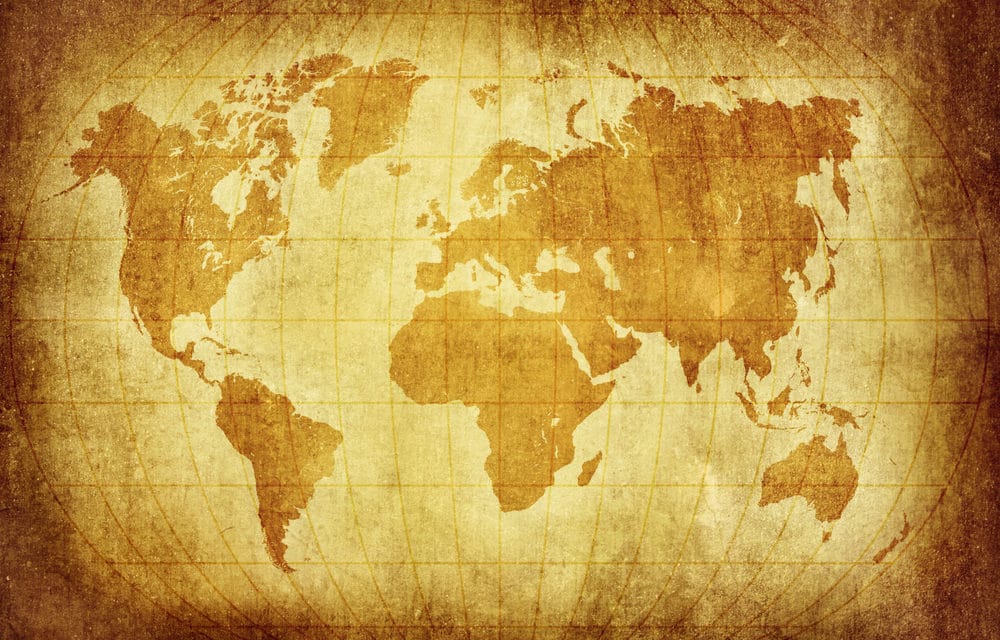 (OPINION) PNW – The United Kingdom has proposed a plan to create a new club of democratic nations to address the reliance of the world on Chinese technology partners for 5G. The COVID-19 crisis has revealed the dangers of relying on outside sources for infrastructure needs but more importantly to many nations is the security risk associated with giving Chinese tech companies so much control over what many believe will be a new technology boom reaching every aspect of our lives.

5G technology will do much more than just give us faster download speeds and low latency. Through it’s increased capacity and connectivity for billions of devices—especially in the areas of virtual reality, the Internet of Things, and artificial intelligence it has the potential to create a network that can connect virtually everyone and everything together including machines, objects, and devices.

Those countries who can create the infrastructure and roll it out nationwide first have the greater potential to lead in many areas that will have global implications for decades to come.

Such fears have led the US in recent months to take action against Huawei, China’s first global tech brand and a maker of network equipment and smartphones. It is now prevented from doing business in the US, as it believes the company is being used by the Chinese leadership to serve their interest instead of the countries it is building it for.

The UK has also launched an inquiry into Huawei’s involvement in the country’s mobile network upgrade in the wake of US sanctions against the company and has now proposed a far more reaching solution – the ‘D10’. The ‘D10’ club of democratic partners, which would include G7 countries – UK, US, Italy, Germany, France, Japan and Canada – plus Australia, South Korea and India would aim to create alternative suppliers of 5G equipment and other technologies to avoid relying on China. READ MORE