Iran, Russia, China, and Turkey celebrate the ‘collapse’ of US 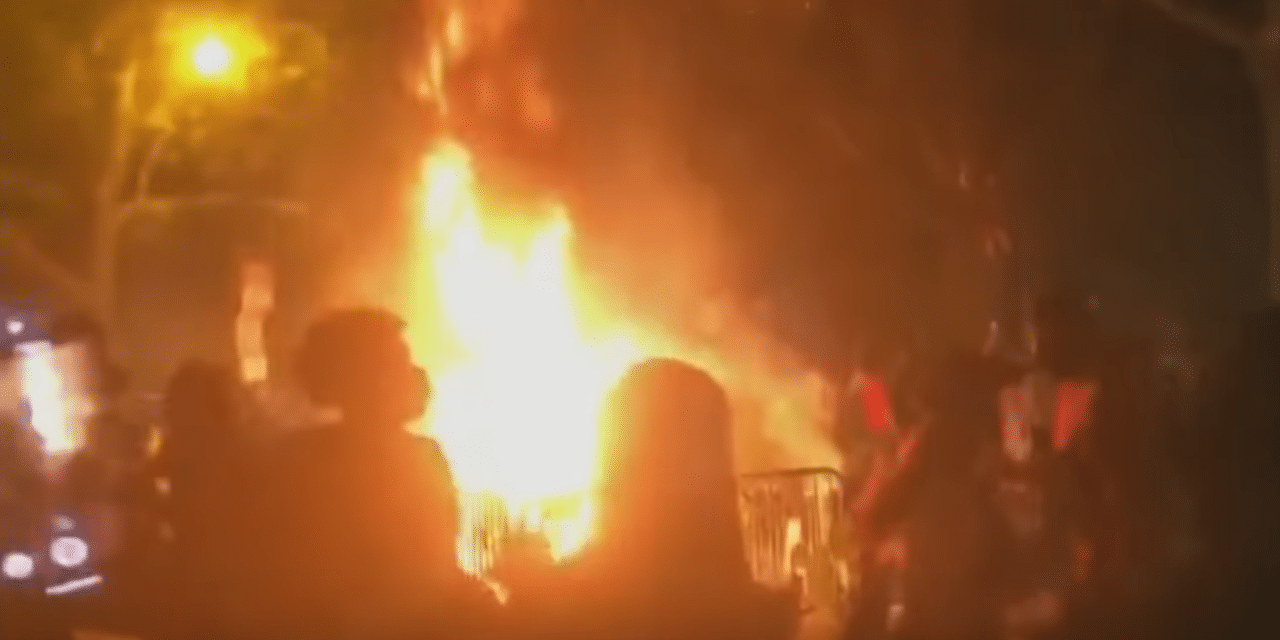 (JP) – Authoritarian regimes throughout the world are pushing narratives that appear to gloat over and celebrate that chaos unfolding in the United States. On Monday, Iran’s media pushed stories that highlighted the “collapse,” while quoting Russian sources portraying that the US is flailing about as its world order comes crashing down.

The US became the world’s most powerful country, a global hegemonic superpower after the Soviet Union and its client states fell apart in 1989. However, Russia, China, Iran, and increasingly Turkey have all awaited the period when the world would become multi-polar again.

They have sought to work more closely together, and they have sat frequently at global forums that the US does not attend.  To coordinate efforts against the US, these countries all have state media that is well funded, such as RT, TRT, Iran’s Tasnim and Fars News, and numerous Chinese media outlets.

The policies of these countries are to slowly undermine the US and wait for moments of US weakness to push their agendas. The leadership in Turkey and Iran view their goal as undermining the US through a more religious lens linked with the Islamic Revolutionary Guard Corps and Muslim Brotherhood that influences Tehran and Ankara respectively. Turkey’s Recep Tayyip Erdoğan sought to capitalize on the recent riots in the US, claiming that America is part of an “unjust order” in the world. READ MORE