Globalists Reveal That The ‘Great Economic Reset’ Is Coming In 2021 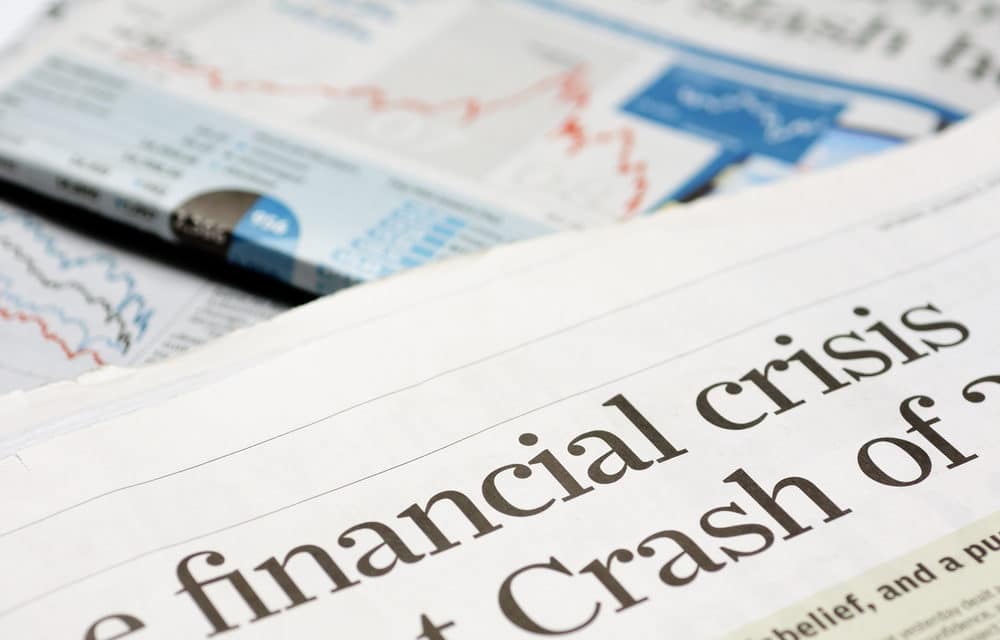 (OPINION) PNW – For those not familiar with the phrase “global economic reset”, it is one that has been used ever increasingly by elitists in the central banking world for several years. I first heard it referenced by Christine Lagarde, the head of the IMF at the time, in 2014. The reset is often mentioned in the same breath as ideas like “the New Multilateralism” or “the Multipolar World Order” or “the New World Order”.

All of these phrases mean essentially the same thing. The reset is promoted as a solution to the ongoing economic crisis which was triggered in 2008. This same financial crash is still with us today; but now, after a decade of central bank money printing and debt creation, the bubble is even bigger than it was before.

As always, the central bank “cure” is far worse than the disease, and the renewed crash we face today is far more deadly than what would have happened in 2008 if we had simply taken our medicine and refused to prop up weak parts of the economy artificially. Many alternative economists often wrongly attribute the Fed’s habit of making things worse to “hubris” or “ignorance”.

They think the Fed actually wants to save the financial system or “protect the golden goose”, but this is not reality. The truth is, the Fed is not a bumbling maintenance man, the Fed is a saboteur, a suicide bomber that is willing to destroy even itself as an institution in order to explore the US economy and clear the path for a new globally centralized one-world system.

Hence, the “Global Reset”. In 2015 in my article ‘The Global Economic Reset Has Begun’, I stated: The global reset is not a “response” to the process of collapse we are trapped in today. No, the global reset as implemented by central banks and the BIS/IMF is the cause of the collapse. The collapse is a tool, a flamethrower burning a great hole in the forest to make way for the foundations of the globalist Ziggurat to be built….economic disaster serves the interests of elitists. READ MORE