Four ‘Mysterious Signals Are Coming From Space’ From Galaxies Like Ours… 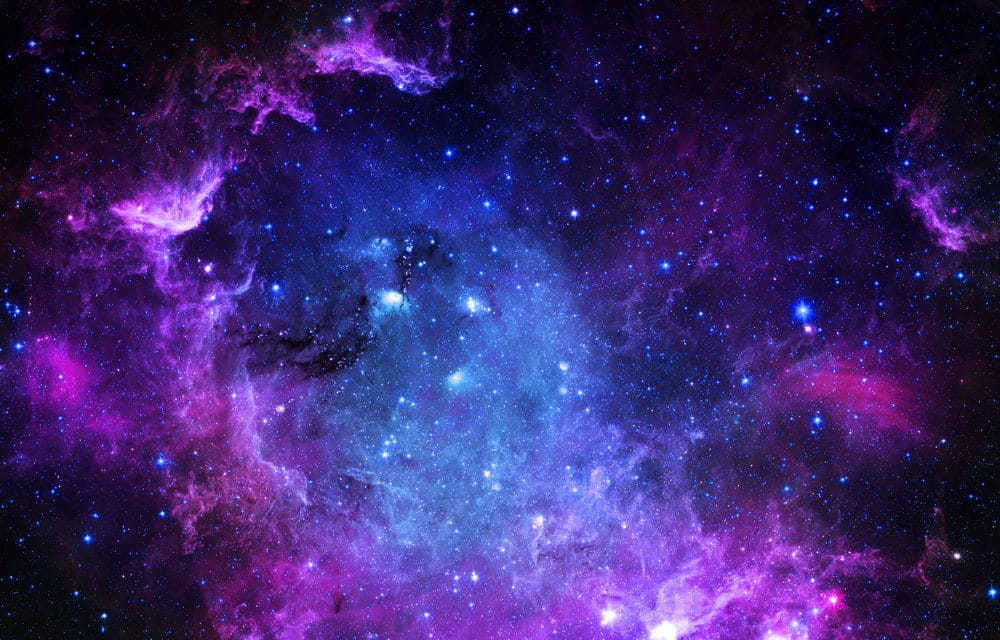 (Forbes) – Go outside on a hot day and feel the Sun on your skin. Now imagine how much energy our Sun emits in an entire human lifetime. Compress all that energy into a single burst lasting a mere millisecond and you’ll understand why fast radio bursts (FRBs) are one of the hottest topics in astronomy.

First discovered in 2007 at Australia’s Parkes radio telescope, FRBs are very brief, very bright single radio pulses that can last for several milliseconds. It’s estimated that several thousand per day are occurring over the entire sky.

The most famous one is FRB 121102, unusual because it’s been detected a few hundred times since it first “burst” onto the scene in 2014. FRB 121102 is coming from a small dwarf galaxy about three billion light-years from Earth. So what’s causing them? Colliding stars? Supermassive black holes? Radio broadcasts from a distant alien civilization?

Well, it’s not black holes, according to Dr. Shivani Bhandari, an astronomer with CSIRO, Australia’s national science agency, whose new research published this week in The Astrophysical Journal Letters reveals that four FRBs are coming not from the heart of galaxies, but from their edge. READ MORE