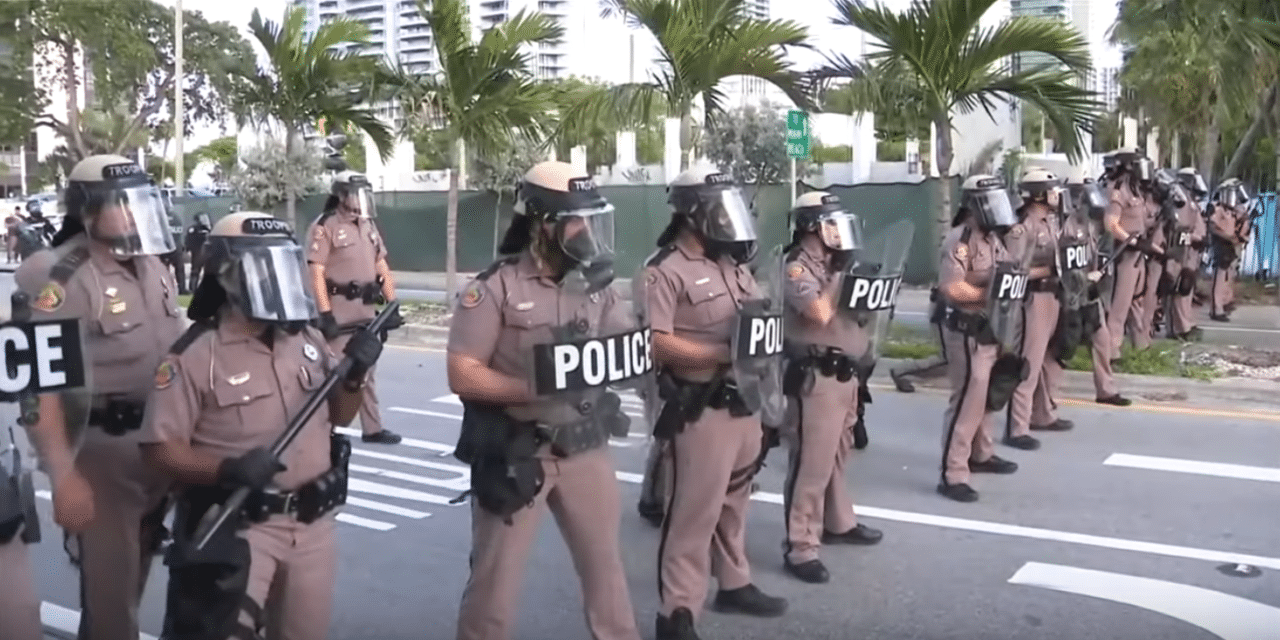 (TheBlaze) – West Palm Beach Mayor Keith James issued a declaration of a state of local emergency on Sunday, banning the sale of firearms and ammunition due to the George Floyd protests taking place in the Florida area. In his Sunday proclamation, James wrote, “There is reason to believe that there exists a clear and present danger of a riot or other general public disorder.”

As such, the declaration expressly states that the sale of firearms is prohibited. “The following acts shall be prohibited throughout the City during the State of Local Emergency,” a portion of the proclamation reads. Those acts include “The sale of, or offer to sell, with or without consideration, any ammunition or gun or another firearm of any size of description.”

“The intentional display by or in any store or shop of any ammunition or gun or other firearms of any size of description” is also banned, as well as “[t]he intentional possession in a public place of a firearm by any person, except a duly authorized law enforcement official or person in military service acting in the official performance of her or his duty.” READ MORE